Nicki Minaj’s husband Kenneth Petty will be doing time for failing to register as a sex offender in California, but much to the feds' dismay -- he'll be doing that time in the mansion where he and Nicki live.

A federal judge sentenced the 44-year-old on Wednesday, giving him 1 year of home detention, 3 years probation and a $55,000 fine. Petty entered a guilty plea back in September 2021. 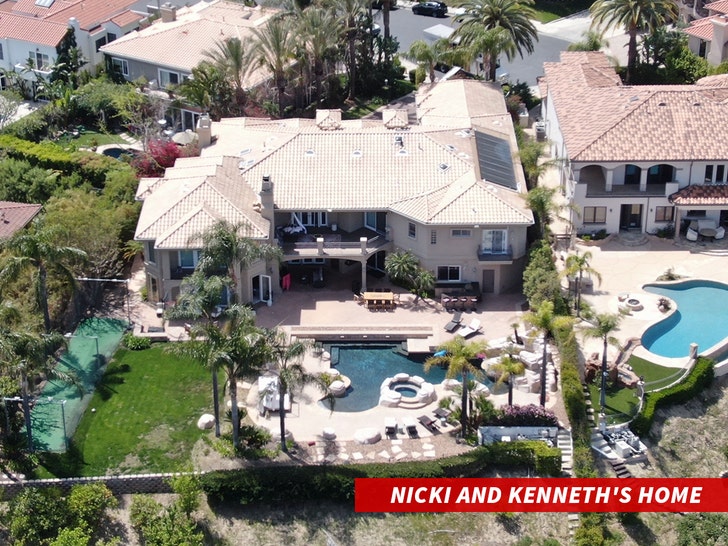 TMZ broke the story ... prosecutors inside the U.S. Attorney’s Office had argued home detention wouldn't be punishment, because Nicki and Kenneth live in a luxurious multi-bedroom mansion in a gated Calabasas community.

They had recommended Petty get 15 months in prison and 5 years of probation, but the judge clearly disagreed with him getting that stiff of a sentence.

Petty was convicted of a 1994 rape in NYC where he served over 4 years in prison. When he moved to Cali with Nicki, he didn't register on the sex offenders list and that's when the feds busted him.

Well, Nicki knows exactly where her hubby will be for the next year. No need for a babysitter now. 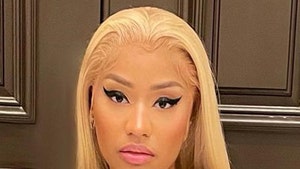