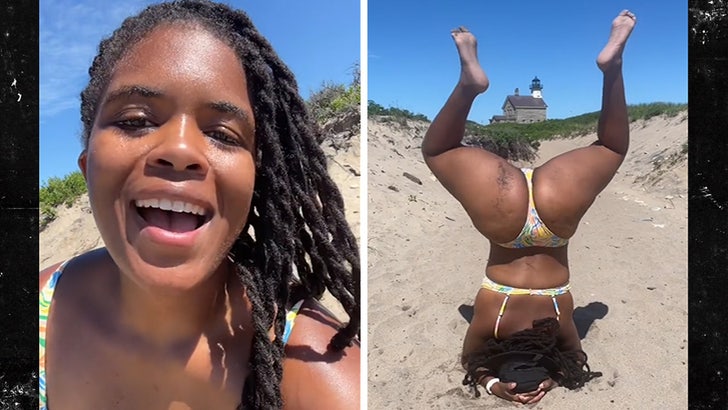 Rhode Island State Senator Tiara Mack is standing by the viral TikTok of her twerking on a beach as a way to garner votes ... saying it's all about being an authentic version of herself.

Senator Mack tells TMZ ... her supporters know exactly what kind of politician she is -- one who's never going to become a fake politician, so she doesn't think an apology is in order for something that is authentically her. 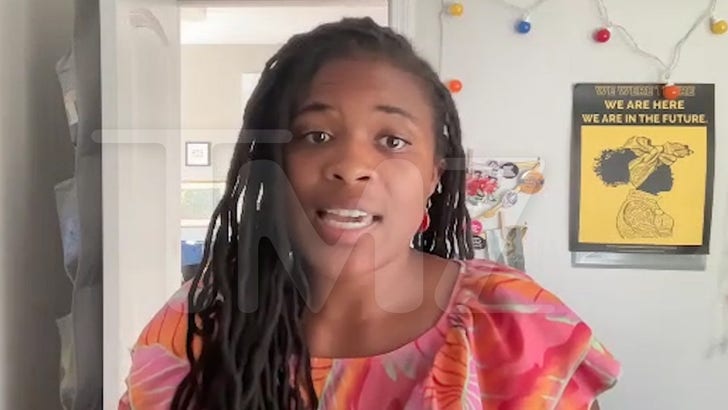 She says she's never shied away from labeling herself as a "queer, Black woman," and hopes she can show the younger generation it's ok to be yourself and stay happy while making a difference in the community. 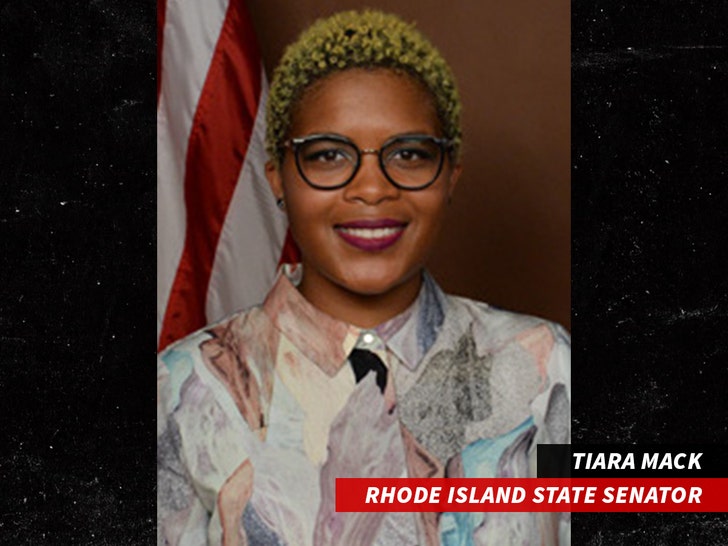 Senator Mack's comment section has been flooded with hate since posting the clip, and she says it has more to do with her as a Black woman than her as a politician -- seeing racial slurs thrown her way.

She also calls out the GOP for, in her eyes, making a "very convenient" connection between people of color and a change in society ... but she thinks it's time she and others begin to "shake things up" in politics -- no pun intended. 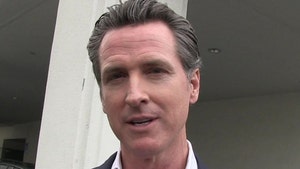 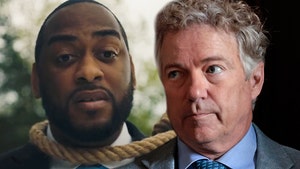