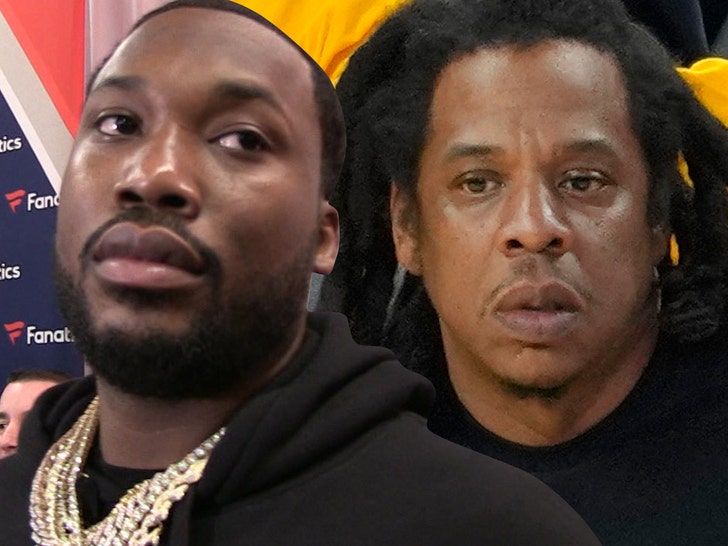 1:29 PM PT -- Meek Mill has responded to the reports and denies leaving Roc Nation with any bad blood between him and JAY-Z.

"All I seen today was meek and roc part ways …I’m personally handling my own business so I can take risk and grow ..we came to that agreement together," he wrote.

Meek pointed out his Roc Nation/ Dreamchasers label deal for his artists was still intact and he’s not a Lannister but he pays all his debts … claiming he, Hov, Roc Nation Prez Desiree Perez and Michael Rubin were still on good terms.

He also noted his separation from RN had nothing to do with his actual beef with Atlantic Records. 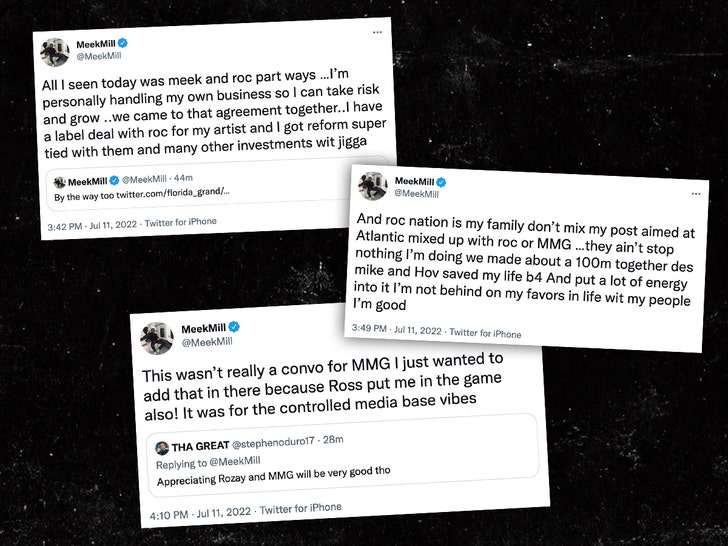 Meek Mill and Jay-Z's Roc Nation are breaking up -- Hov's firm is no longer managing Meek's career after 10 years together.

Meek first linked with Roc Nation management back in 2012, and they nabbed plenty of triumphs and trophies together, collaborating on deals within the music biz. 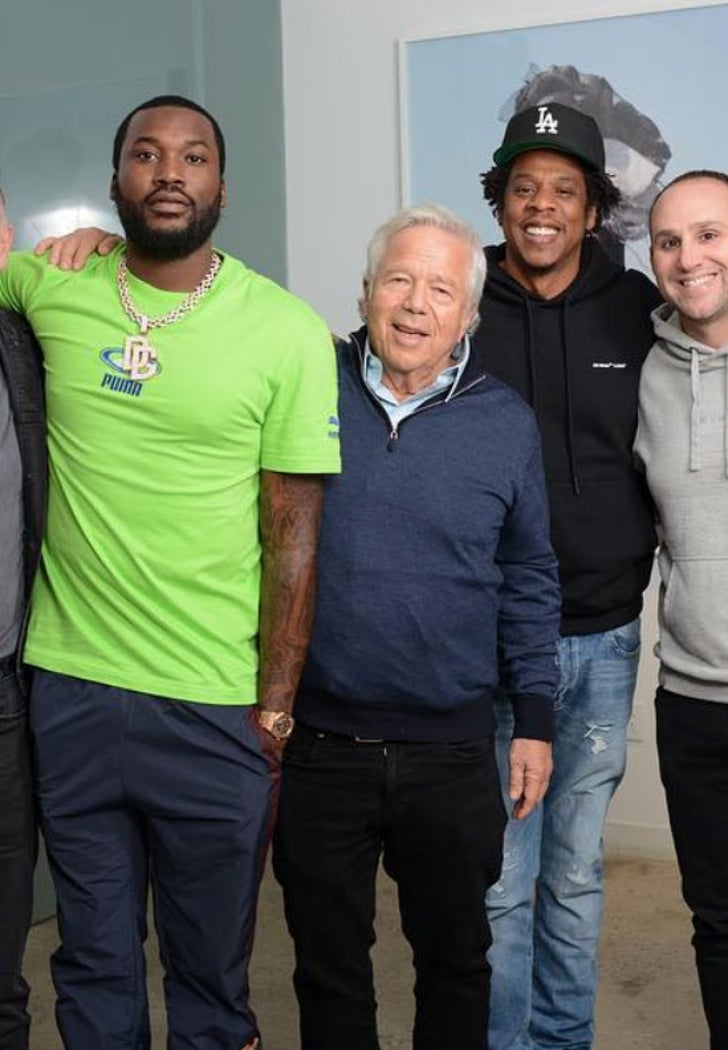 The bombshell breakup comes shortly after the rapper vented extensively about his label situation with Atlantic Records.

Back in February, Meek lit up Atlantic on Twitter for allegedly dropping the ball on his last album, “Expensive Pain” and apparently ... it’s been downhill ever since.

They didn’t put nothing into expensive pain and then said I can’t drop another project for 9 months at the end of my contract after I made them 100’s of millions ….. how would can anybody survive that … most rappers can’t speak because they depend on these companies “ I don’t”

The Roc unit was instrumental in helping him get out of jail in 2018, naming him a co-head for the social justice non-profit, Reform Alliance and putting him in rooms with tons of important people. 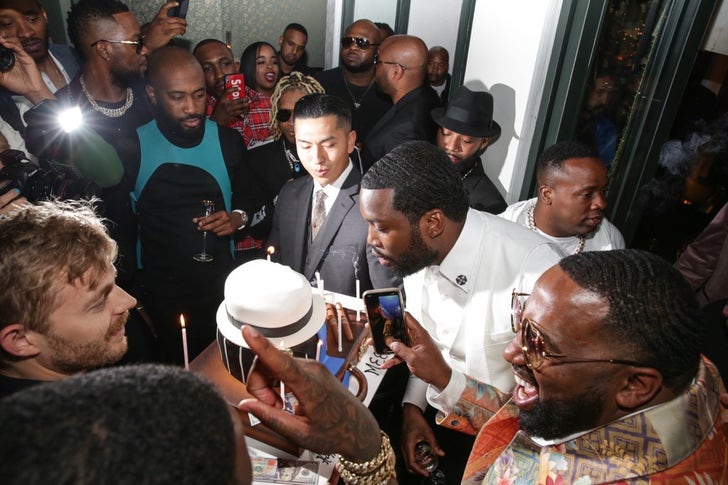 Billboard was first to report Meek's departure from RN.

As for why things soured between the 2 parties -- we're talking to sources on both sides, and we'll update this post as soon as we hear back. 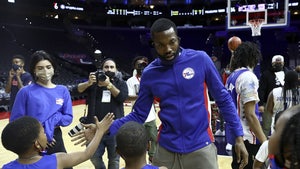