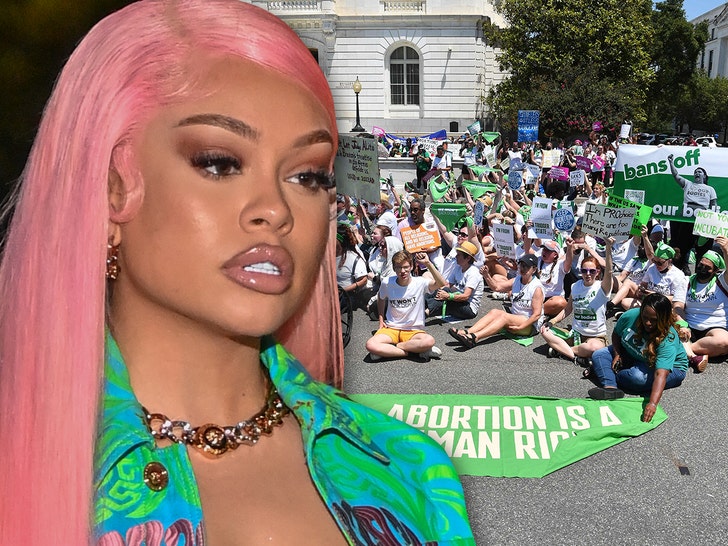 Latto is using her buzzing platform to make a political statement against the Supreme Court overturning of Roe v. Wade with a simple and direct title diss track ... "P***Y."

There's nothing subtle about Latto's lyrical ripping of SCOTUS, starting with her song's exotic artwork. Yeah, that seems to be pink hot lava spewing from ... well, you get it.

The music video uses images from some of the protests that have broken out across the country since the landmark decision ... and it also features Latto surrounded by lots and lots of cats as she raps to lawmakers -- "How you ain't got a p***y, but got opinions on p***y?/ That's p***y/ My ovaries ain't for you to bully!"

During the initial promo run earlier in the week, Latto fended off fans angry she was using Roe v. Wade to further her career.

Apparently, a rapper speaking on social justice issues is still a wild concept for some people. 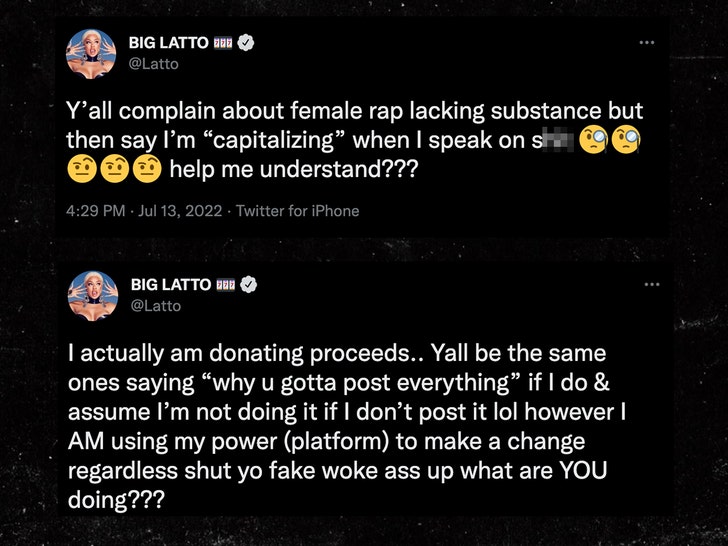 Latto's been spitting with "Big Energy" all year ... with that particular hit song -- her biggest to date -- helping her win Best New Artist at last month's BET Awards. 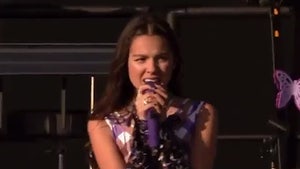 Olivia Rodrigo Rips SCOTUS at Concert, 'Truly Don't Give a S*** About Freedom'