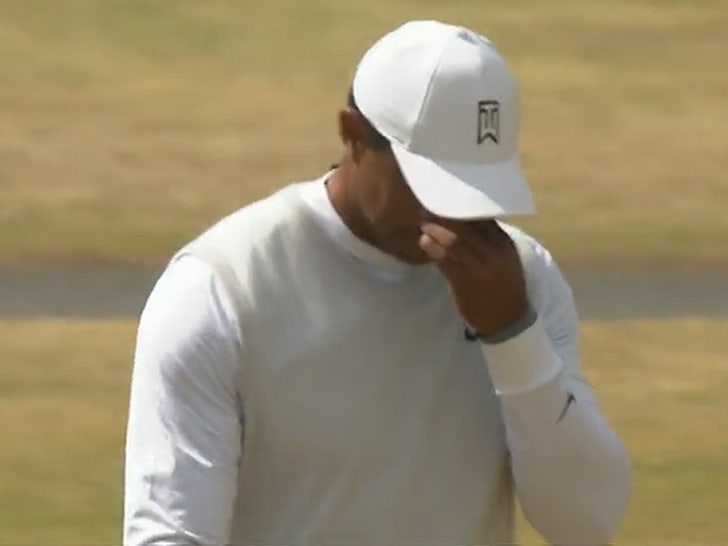 Courtesy of the Open

Golf fans, try not to get teary-eyed watching this ...

Tiger Woods broke down while out on the golf course Friday morning, appearing to cry on the 18th fairway just before formally missing the cut at The Open -- and video from the scene is very emotional.

Woods -- who made it a goal to return to St. Andrews this year for the British Open after badly injuring his leg in a Feb. 2021 car crash -- struggled throughout the first two days of the tournament, and did not qualify for weekend play.

So, on his last hole of his second round on Friday, he received a massive ovation from the crowd in the stands -- and he couldn't hide his emotions.

Cameras captured Woods wiping away tears for several moments as he walked toward his ball near the green. 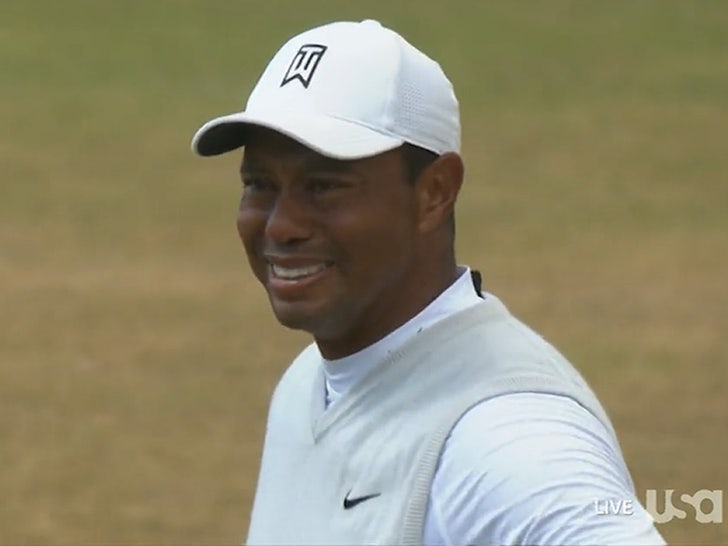 Courtesy of the Open

Tiger was eventually able to gather himself, and he went on to make a par -- finishing the event with a score of +9.

It could be the last time Woods ever competes in another Open at St. Andrews -- and he said afterward that's why he got so emotional out on the course. 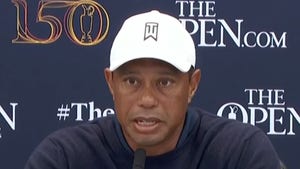 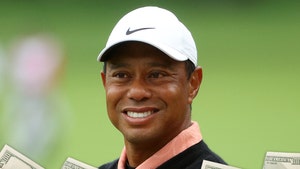