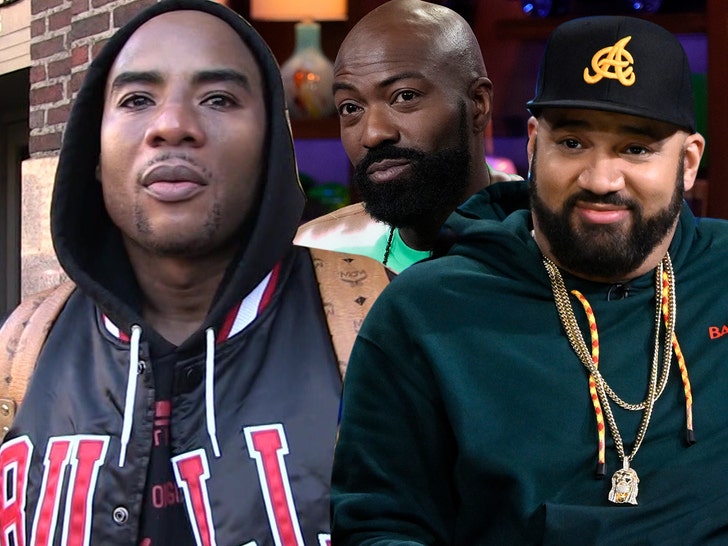 Charlamagne pointed out how numerous outlets rushed to cover the breakup in spite of D&M’s 6-year TV run on Showtime and Vice ... and blamed the “culture” for rushing to highlight failure over success.

The Breakfast Club host didn’t specify which culture he was referring to, but D&M’s brand intersected the worlds of music, movies, comics and ... generally speaking, all things NYC.

The show’s official Twitter account closed the curtain Monday on Desus and Mero’s run -- all but citing the irreconcilable differences fans suspect behind the split. 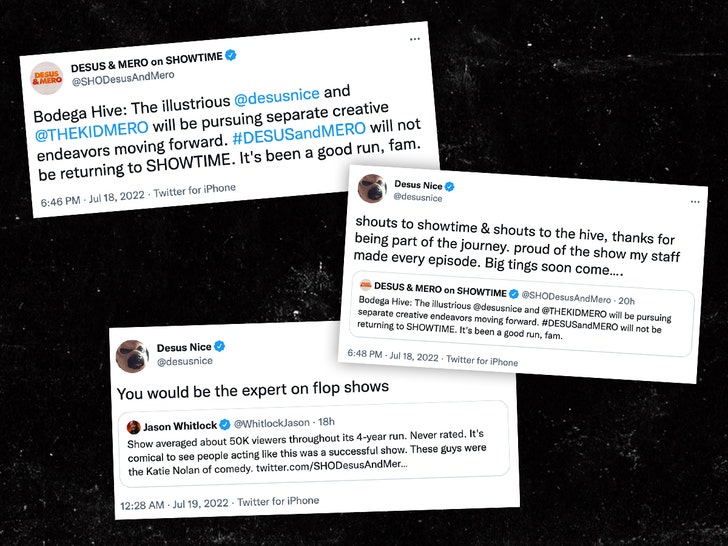 Mero has been mum for the most part but Desus has been firing up the tweets, even burning sports host Jason Whitlock in the process. 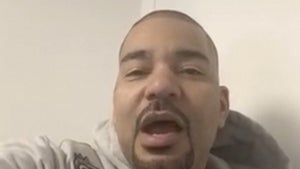 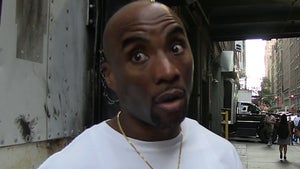