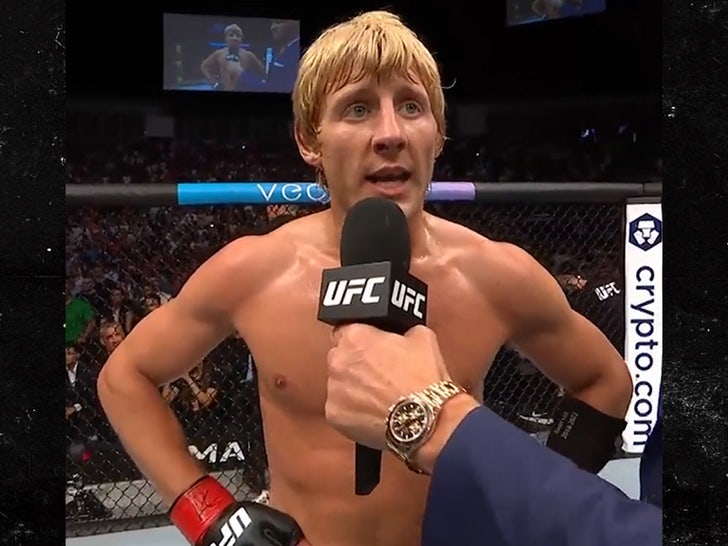 Paddy "The Baddy" Pimblett gave a powerful speech about mental health after his big win at UFC Fight Night in London ... revealing he found out on Friday his friend took his own life.

Pimblett won a hard-fought battle against Jordan Leavitt via submission in the second round ... and after briefly celebrating the victory, his demeanor quickly changed while speaking to Michael Bisping in the post-fight interview.

"I woke up on Friday morning at 4 AM to a message that one of my friends back home had killed themselves," Paddy said. "This is 5 hours before my weigh-in. So Ricky lad, that’s for you."

"There’s a stigma in this world that men can’t talk," he added. "Listen, if you’re a man, and you’ve got weight on your shoulders, and if you think the only way you can solve it is by killing yourself, please speak to someone. Speak to anyone."

"People would rather, I know I rather they cry on my shoulder than go to his funeral next week. Men start talking."

Paddy -- who was clearly overcome with emotion -- then collapsed to the canvas and broke down in tears ... finally allowing himself to grieve over the loss of his friend.

Pimblett -- who also dedicated his fight to 4-year-old Baby Lee Hodgson, who tragically passed away from cancer last month -- was in tears as he left the arena ... with the crowd cheering in support. 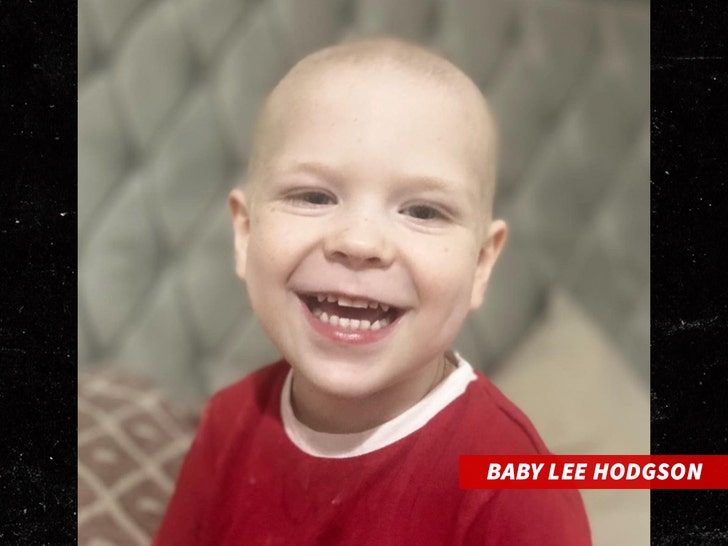 Pimblett improved to 19-3 with the win ... and says he will return to the Octagon before the end of the year. 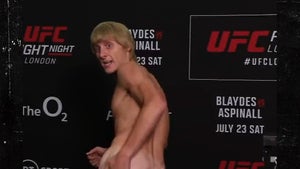 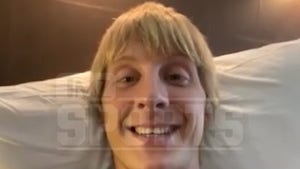