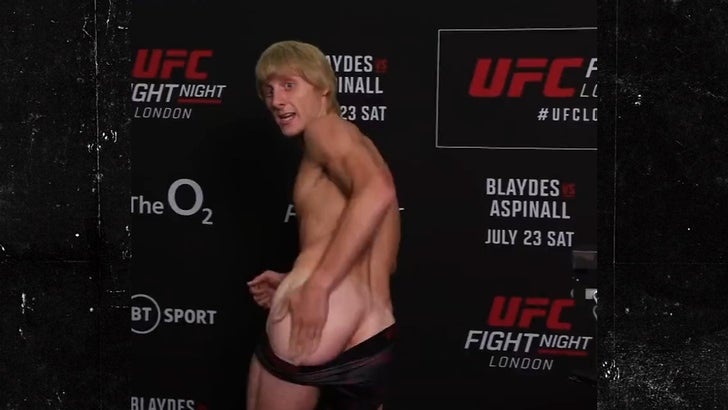 Paddy "The Baddy" Pimblett put it ALL on display at weigh-ins for UFC Fight Night ... droppin' trou and showing the whole crowd his bum as he called out fat-shamers!!

The lightweight contender is known for his fluctuating weight in between fights ... but when the time comes to hit the scale, he's always in incredible shape. 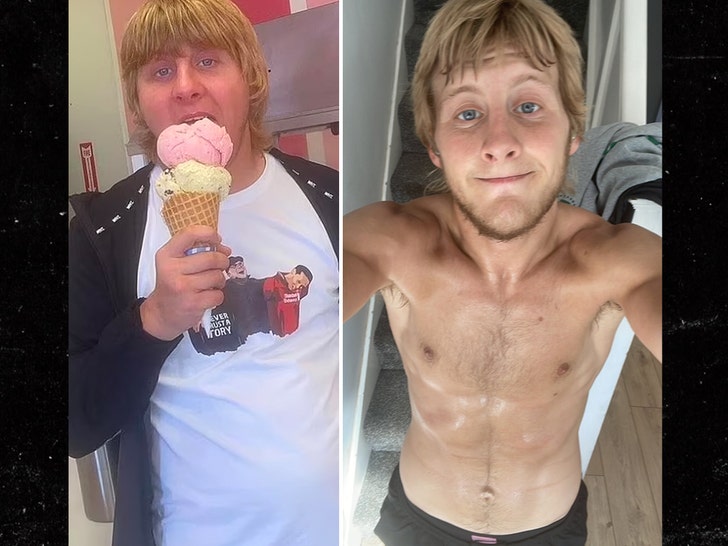 Despite getting absolutely shredded for his fights, Pimblett has been criticized by fans on social media ... and on Friday, he clearly got fed up with the haters.

"Everyone who tried to fat shame me or said I would miss weight or f***ing pull out -- kiss me ass," Pimblett said as he showed off his left cheek after weighing in at 156 pounds.

The crowd seemingly laughed it off ... which isn't surprising, given Paddy's fun spirit.

18-3 Pimblett is a rising star in the UFC ... and is facing off against 10-1 Jordan Leavitt in London on Saturday.

The two have gotten in some unique smack talk leading up to the bout ... with Leavitt promising to twerk if he wins, and Paddy saying he'll "teabag" his opponent if he comes out on top. 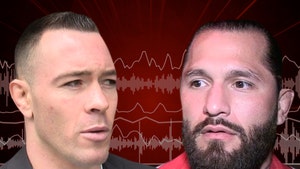 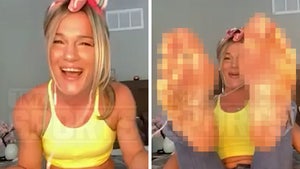