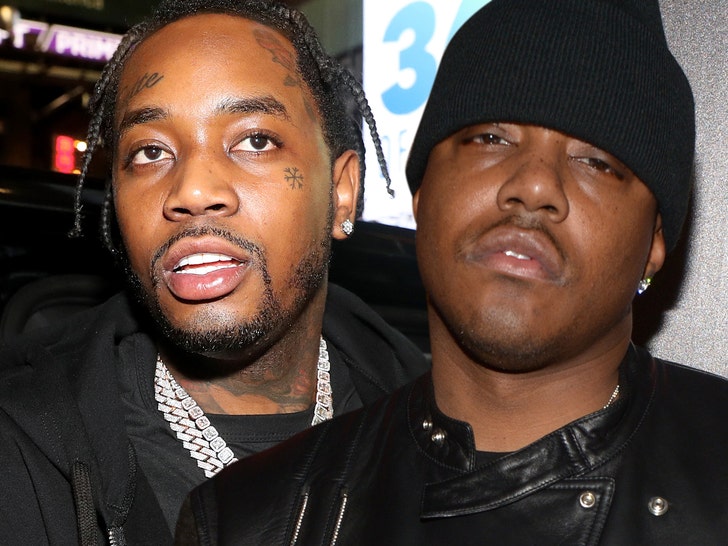 Ma$e’s viral "Million Dollaz Worth of Game" interview isn't sitting well with Fivio Foreign ... but he might have a way to get back at his ex-mentor in a way that gets them both paid.

Fivio teased a new single on Wednesday that clearly samples one of Ma$e’s Bad Boy-era signature hits “Tell Me What You Want” … much to the amusement of Rowdy Rebel and 'MDWG' co-host Gillie Da Kid.

The Brooklyn rapper posted video of himself in the studio with Young Money signee Mellow Rackz posted up firmly in his lap -- she even confirmed their relationship status in the comments. 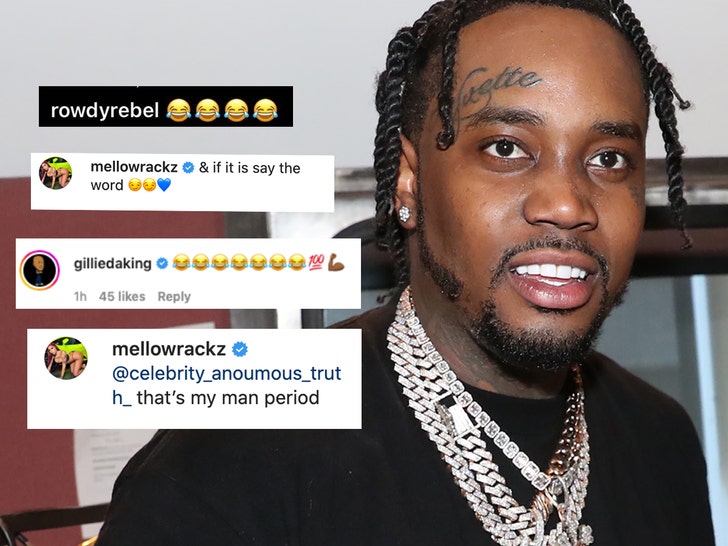 Anyway, the point here is more about the song playing while Mellow and Fivio get cozy -- if it does get released, it could potentially pay royalties to both Ma$e and Diddy ... while giving Fivio an instantly recognizable (translation: radio-ready) track.

Of course, he could just be trolling to get back at the former-reverend Ma$e.

To recap, Fivio claimed Ma$e only fronted him $5,000 to start his rap career -- but Ma$e clarified the $5k was allegedly part of a larger $750K advance in which they both got cashed out by Columbia Records.

Ma$e got to feeling himself after his interview went viral, and returned to IG after a few months of inactivity by claiming "billionaire son” Kanye blessed him Tuesday with a pair of the ultra-rare Nike Red Octobers for Yeezy Day.

Except … those are actually Kanye’s Louis Vuitton Dons from his '09 LV collaboration and Ye publicly stated he didn’t authorize Yeezy Day.

Good thing for Ma$e no one ever confused stuntin' with the truth!!! 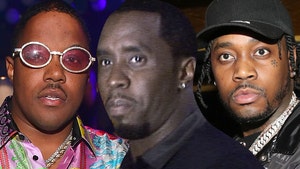 Mase Fires Back at Diddy and Fivio Foreign After 'Cheap' Shots 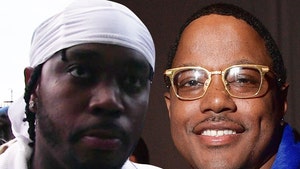