Eric and Eliza Roberts had a frightening encounter with an intruder who apparently set his sights on her as she walked up her driveway in the dead of night.

Eliza tells us ... her daughter drove her to San Fernando Valley home Friday night at around 9 PM. Eliza got out of the car at the curb, said goodbye to her daughter and entered the code on her security gate. It opened and she walked up the long driveway to the home. 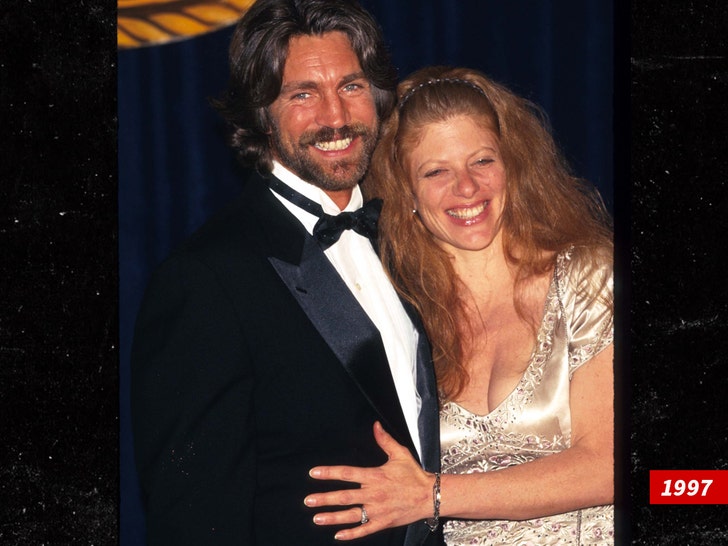 Just as Eliza walked inside, Eric walked outside and came face-to-face with the intruder, who was just feet from the front door.

The man looked at Eric and said, "I know you" ... presumably the guy recognized Eric from his work in film. Eric was taken aback and asked the guy why he was there. The man didn't give a clear answer and Eric was alarmed, telling the guy to beat it.

The man went back down the driveway in the dark, and Eric went inside. He and Eliza then realized the guy might still be lurking in the bushes so they called the cops. 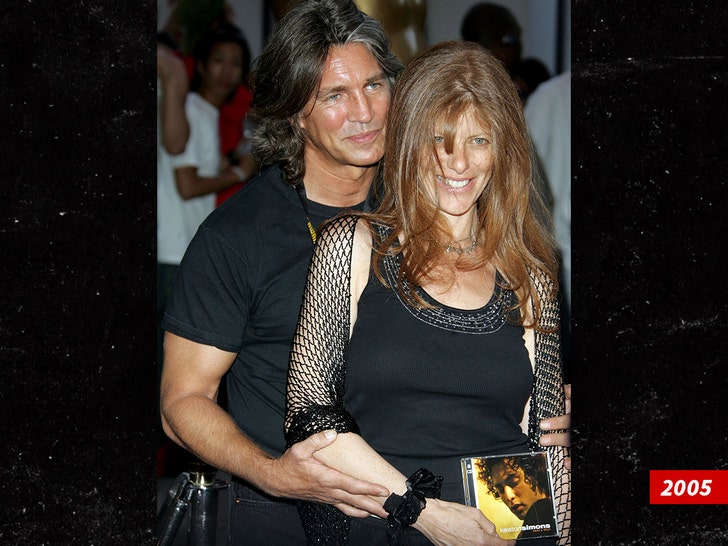 Police arrived a short time later but there was no sign of the intruder.

Eliza is one lucky woman, because all signs point to an intruder who was up to no good. 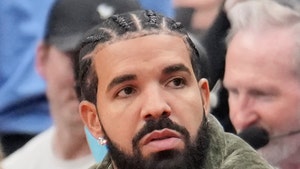 Drake Granted Restraining Order Against Woman Who Wished Death on Him