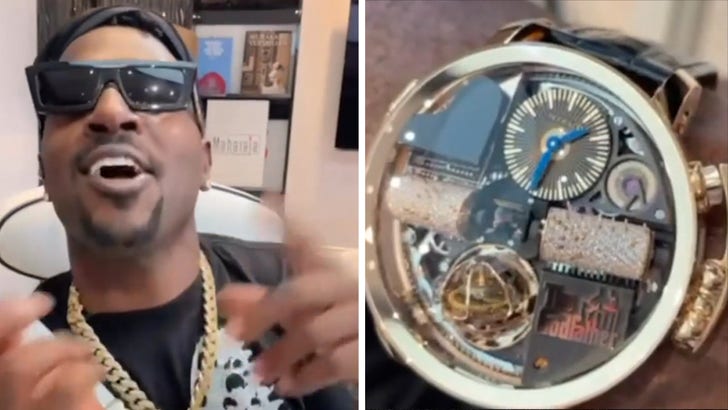 Antonio Brown's decided to treat himself following the success of his new song and dance by copping an insane "The Godfather" watch ... that's filled with 666 diamonds!

TMZ Sports has learned the former NFL wideout hit up Jacob and Co. earlier this week to pick up the timepiece ... and the classic mob film-inspired watch came pretty epic. 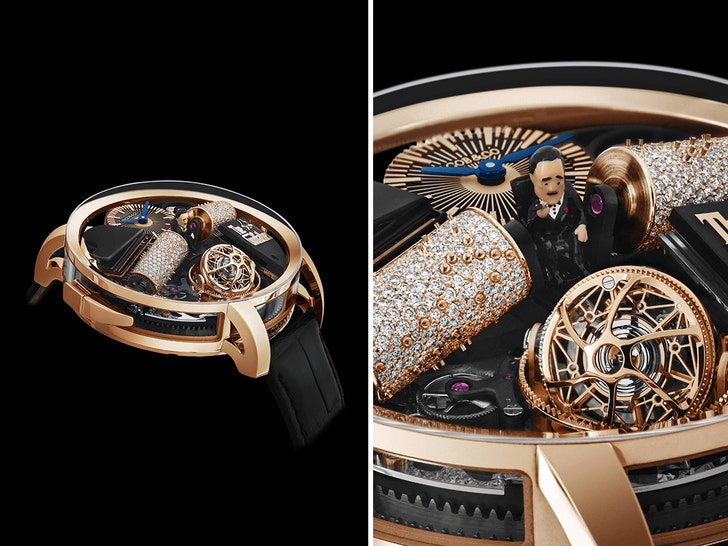 We're told it features a miniature Vito Corleone (played by actor Marlon Brando) in the middle of it with his iconic black tux. It also has a hand-painted black piano ... and a Swiss music box that plays the first 120 notes of the movie's theme song! 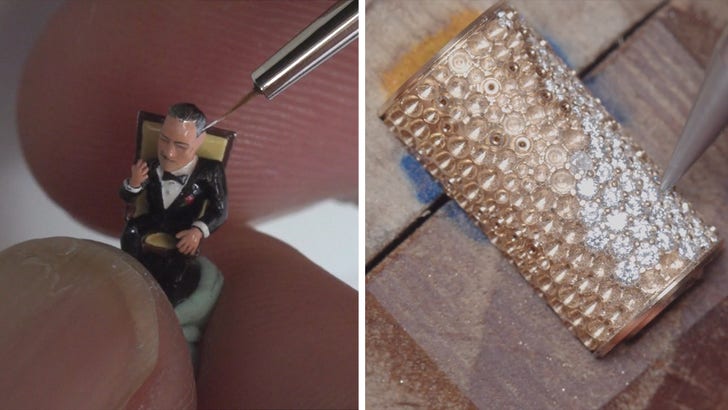 And, get this ... the music box is played by two cylinders that are paved with 666 brilliant round diamonds and 18k of rose gold!

We're told AB also got a second watch on the shopping spree -- a rose gold Bugatti Chiron Tourbillon that has a crankshaft that turns 16 piston pumps up and down ... like a real engine.

The Super Bowl champ spent somewhere in the neighborhood of $800k for both watches ... and even though AB hasn't earned any money on an NFL field in a few months, he has collected over $80 million in his 12-year NFL career.

In other words, AB still has a whole lotta money left over to spend on more! 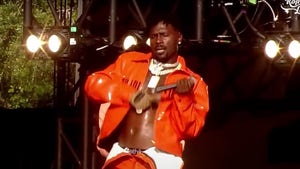 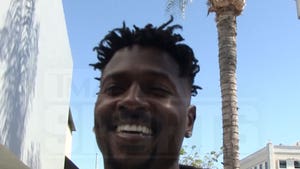