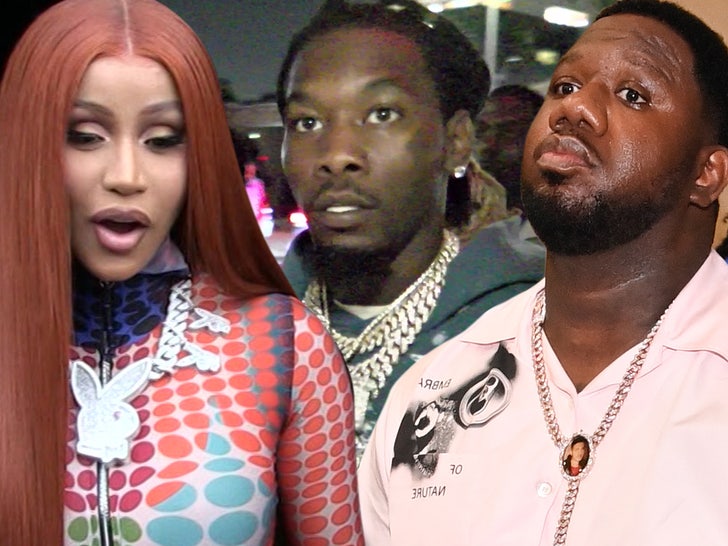 Offset’s legal filing against his ex-label Quality Control has opened up a can of worms … and they’re crawling in every direction! 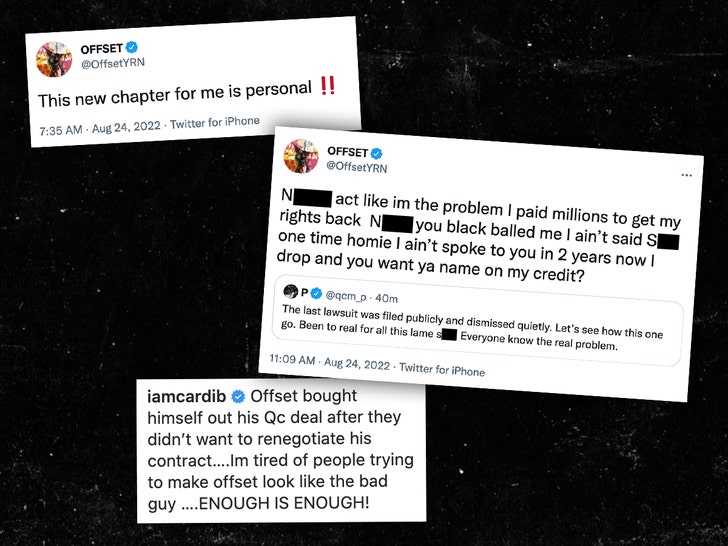 Offset — and his wife Cardi B sharply fired back at Pee … Offset claiming Pee had him blackballed for the past two years without even communicating.

Cardi echoed the lawsuit’s details … Offset paid QC millions to obtain his solo rights as an artist, but when he released his “5,4,3,2,1” single last week, he says QC tried to claim ownership, effectively ticking him off in the process.

The remaining Migos are currently adding flames to the situation in their own way … by promoting a new song as the group “Unc & Phew.” 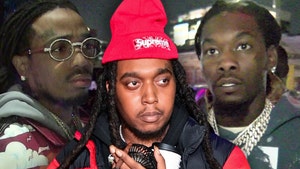 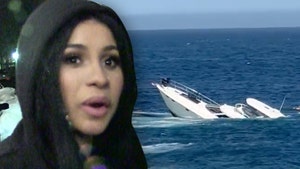