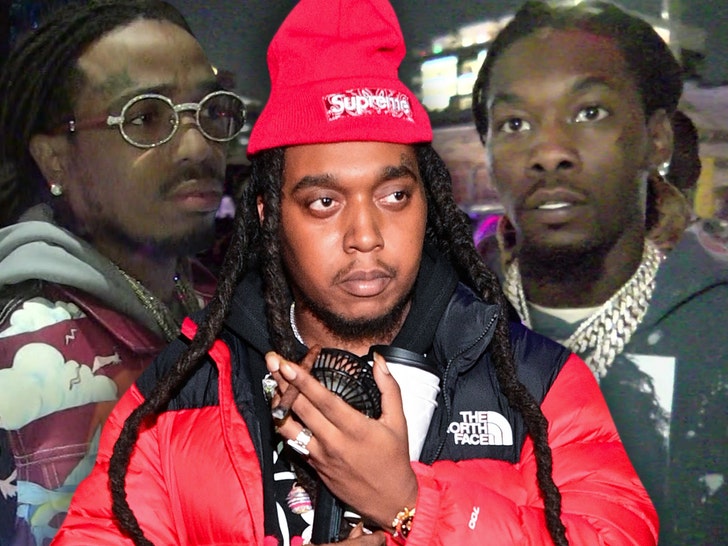 Migos are still looking like they're at a musical fork in the road … because their latest moves are not as a “group” of 3.

On Friday, Quavo and Takeoff continued their rollout as “Unc & Phew” … opting to team with Gucci Mane as their third -- instead of Offset -- for the track “Us vs. Them.”

As Quavo and Takeoff prepped their release, Offset took time to field questions from fans -- mainly about his solo album, where it seemed like he was already moving on ... setting songs with Metro Boomin and Soundside. 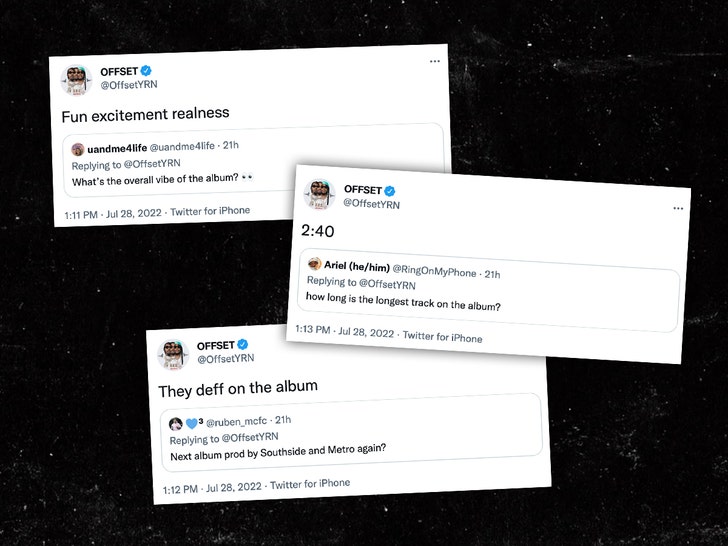 And, while Offset is finishing his album, it looks like Quavo and Takeoff will be using the Migos brand name to perform at the Battle of the Bands in Houston next month.

Takeoff and Offset were recently spotted celebrating Rich The Kid’s birthday out in NYC together, so ... trouble in paradise might sound like a reach, but trouble in the studio does not. 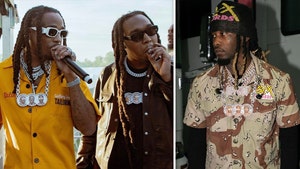 Quavo Buys Takeoff Matching Migos Chain, Another Sign They're Not Breaking Up 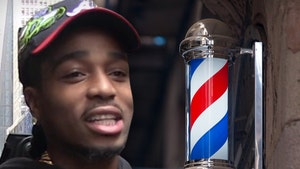