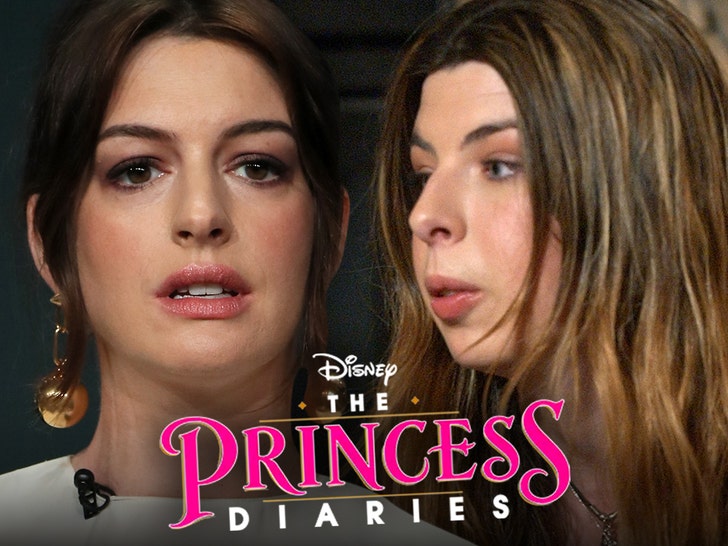 It's time for What's-Twitter-Bitching-About-Now -- and today, Heather Matarazzo's character from an old Disney movie is being placed under the microscope ... maybe for good reason.

If you're seeing 'Princess Diaries' trending this weekend ... this is why. Somebody posed a question, writing ... "Who is the worst fictional friend you can think of?" The tweet took off, and it seems the consensus is ... Lilly Moscovitz from the 2001 Anne Hathaway flick.

“you know at one point
i thought my RIGHT EAR, was
not working correctly because
the SH!T… i heard come out
of lilly moscovitz’s mouth.”pic.twitter.com/Fzq4HD8GW8

Apparently, users on the bird app remember this performance well ... and they brought the receipts to back up their argument that Lilly kinda sucks. They might even have a point!

Folks posted compilations of scenes from 'TPD,' showing off a lot of moments between Mia and Lilly -- including a notable one from toward the beginning ... where Matarazzo (in character) is telling AH she can't believe she's not over her dad's death from 2 months ago.

Lily from The Princess Diaries hands DOWN https://t.co/uvSgemXtNhpic.twitter.com/OZT16FQ2cl

There are other scenes that are getting mentioned as well ... including a good amount where Lilly is straight up hating on Mia's ascendance as a princess -- calling her a sell-out and making her feel guilty for changing into something she no longer recognizes ... while also trying to use her at various points for her own personal gain.

Indeed, in this hyper-focused context ... Lilly/Matarazzo certainly comes off as sorta s****y.

Still, it's a little absurd how this convo is unfolding in the feed ... some on Twitter seem to be genuinely upset that Lilly was such a bad friend and has since been labeled as "toxic" ... perhaps not holding up to societal standards of a supportive BFF, especially in 2022.

Of course, Lilly isn't real ... and this movie was made more than 20 years ago. More importantly, Mia stands up for herself -- and Lilly apologizes in the end, completing her arc.

If we're being honest, the fact Lilly's being discussed at all today speaks to how good of a job Matarazzo did all those years ago ... and how we really can't have good things anymore. 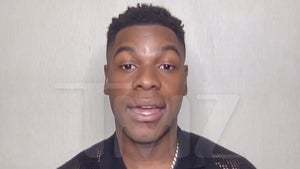 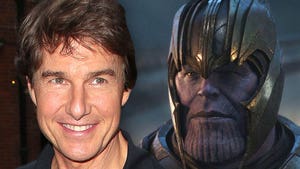