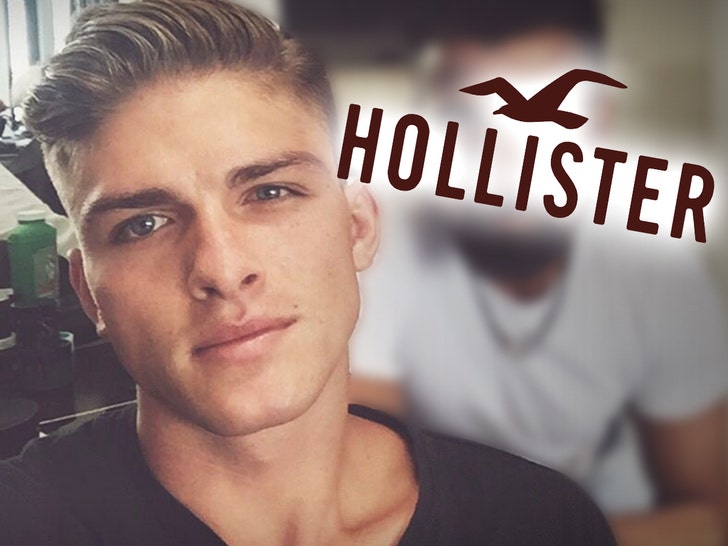 Austin Victoria from "Selling the OC" wasn’t always just a realtor slangin' homes ... he got a sweet gig with Hollister growing up, putting his face -- and abs -- in their stores.

We're told Austin got his big break in 2003 when he landed a poster boy spot for the company -- he was just a freshman at Glendora High when he picked up the job.

We're told he flew out to FL to do the shoot ... snappin' pics at the home of famed photographer Bruce Weber -- he's shot numerous campaigns for Abercrombie, Ralph Lauren, and Calvin Klein. 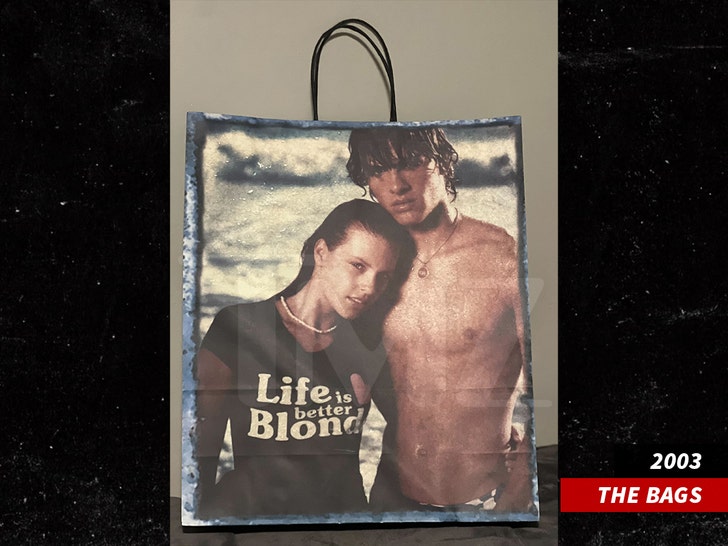 Not only was the reality star featured in stores, but they printed him on shopping bags, too -- could be some sweet memorabilia now!!!

Fans of the "Selling Sunset" spin-off know Jason Oppenheim, owner of Oppenheim Group in WeHo, expanded their company ... opening up a 2nd office in Newport Beach, where Austin and 10 other realtors are gunning for real estate fame. 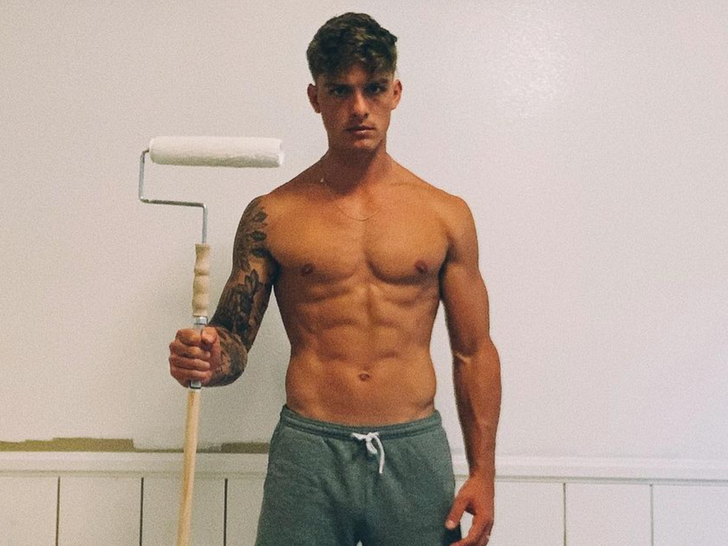 It doesn't sound like Austin's given up his modeling days, either -- he talks on the show about juggling real estate and posing for the camera to this day. 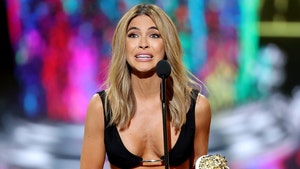 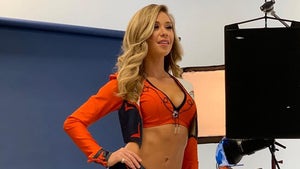