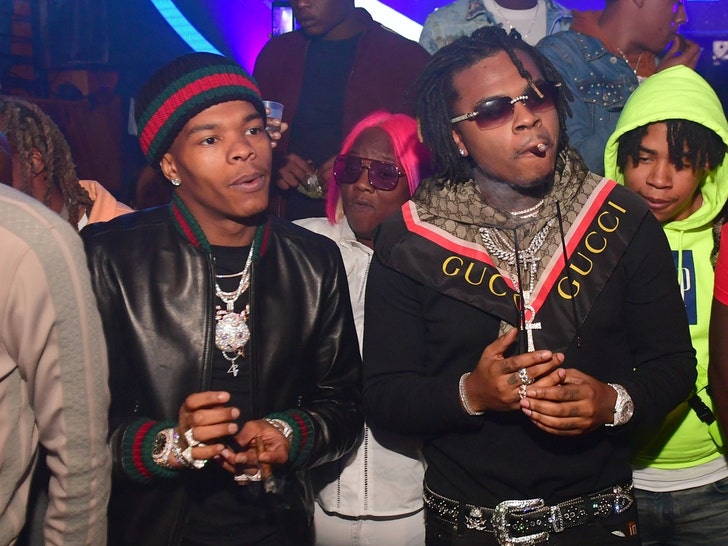 Lil Baby and Gunna's "Drip Too Hard" collaborative single is getting an incredible 4th birthday gift ... a Diamond certification from the Recording Industry Association of America for going 10x platinum!!!

The song kicked off the campaign for the 2 swaggy rappers' 2018 collaborative album and arguably their hot streak as solo artists.

Its accompanying music video, directed by Spike Jordan, also has over 81 million views to date ... which adds to its running tally.

Only a handful of hip hop compositions have gone Diamond and the "Drip Too Hard" win definitely calls for a celebration ... but the occasion does come at a bittersweet time, as Gunna, Young Thug and several other members of the YSL movement are currently incarcerated on RICO charges.

The last time we spoke to Lil Baby, he said the YSL guys were in good spirits after talking with them in jail. And in spite of everything, Baby's got a glass-half-full outlook on his career right now. 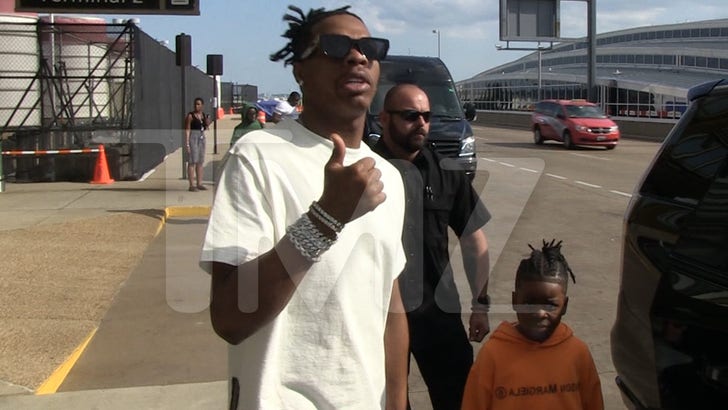 His 'Untrapped' documentary was recently released on Amazon Prime to positive reviews and his upcoming album, "It's Only Me" ... is due out October 20. 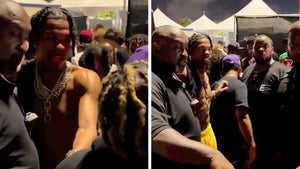