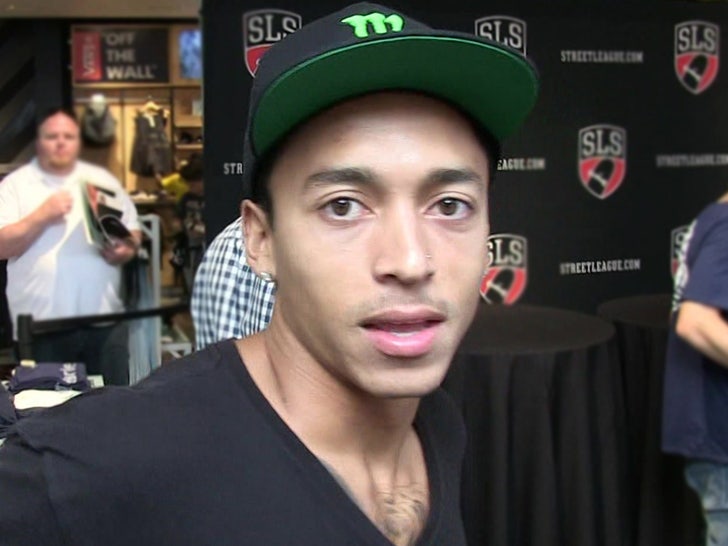 A man is suing skateboarding star Nyjah Huston -- after he says the 27-year-old X Games athlete beat him up during an altercation in Los Angeles earlier this summer.

Alexander Pou filed the lawsuit Wednesday -- alleging the incident happened back on June 6 after Huston and a friend went to Pou's house to retrieve an item they had left the night before.

In the suit, obtained by TMZ Sports, Pou alleges he tried to help Huston find the item ... but when their search was unsuccessful, the skateboarder "became verbally abusive."

Pou claims Huston then "suddenly and without warning" began attacking him, causing injuries.

To make matters worse, Pou says as Huston got in his friend's car to leave the scene -- the friend tried to run him over ... all while Huston "continued to verbally assault" Pou.

Pou is suing for unspecified damages.

This is not the first time Huston has faced a lawsuit alleging he got violent with somebody ... back in 2017, a man claimed the skater broke his nose in a fight at a house party.

Huston is one of the biggest stars in the skateboarding world -- he's won 12 X Games gold medals, and even participated in the 2020 Summer Olympics. 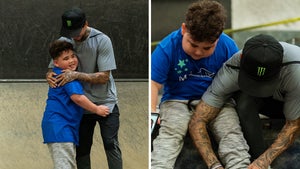