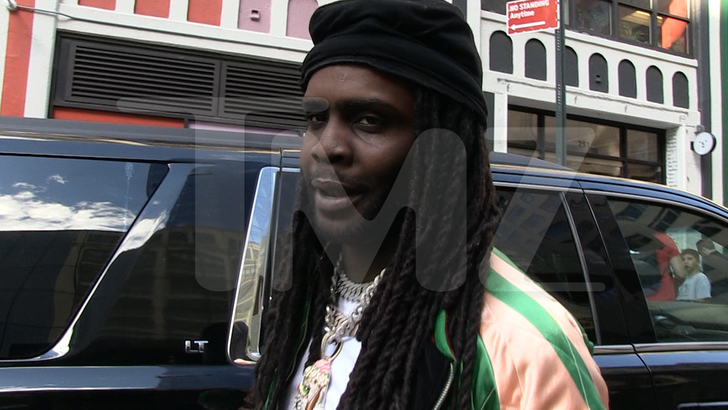 Charlamagne Tha God recently went viral for not having Chief Keef in his "most influential list" -- a snub that angered many, but not the man, the myth ... Love Sosa himself!!!

TMZ Hip Hop connected Monday with the Almighty So in NYC -- a rare opportunity to gauge his thoughts about his name circulating on social media lately.

On a recent "Brilliant Idiots" podcast, Charlamagne named Kanye West, Jay-Z, 2Pac and Lil Wayne as rap's most influential but rejected the suggestion of Chief Keef because he "didn't influence the world."

Sosa pretty much rejected all of that when we asked him about it ... he dismissed Charlamagne as an opinion factory.

While Charlamagne is denying Chief Keef's legacy, DJ Akademiks has inserted himself in the past as a cornerstone in popularizing drill and Sosa's sound.

Akademiks was in his feelings over Chief Keef leaving him on read and went on a rant. He gave himself credit for creating the visual that Chief Keef was untouchable and said, “I’ve done a lot to create narratives and help rappers themselves.” pic.twitter.com/BsSXldFIW1

Akademiks infamously covered deadly Chicago rap feuds ... much to the disdain of many rappers, but Sosa isn't giving Ak the credit that easily.

He seemed much more interested in showing off his drip and fashion, but casually shot down Ak's claims ... or simply ignored them.

Sosa was in the Big Apple to link with Juelz Santana in the studio and also check out his artist Lil Gnar's Rolling Loud appearance.

Ahead of the show, NYPD removed several NY Drill artists, but Sosa says that's not really his problem -- he's from Chicago!!! 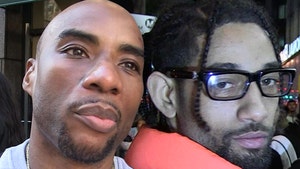 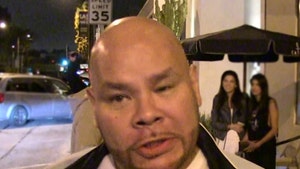