Williams driver Alex Albon says he feels as "fit as I can be" after battling a serious health scare just weeks ago ... and his plan is to race this weekend at the Singapore Grand Prix.

The 26-year-old suffered respiratory failure and spent time in the Intensive Care Unit after being treated for appendicitis on September 10 ... just hours before he was slated to race in Monza.

Albon opened up on his recovery on Thursday ... and he feels confident he'll be behind the wheel once again for Williams this weekend.

Alex Albon discusses his recovery after appendicitis surgery as he returns to the track in Singapore this week. pic.twitter.com/yGA9H11XDU

"We had a good week of training or two weeks almost to get back to where we are today. We're realistic and we know that we're coming to the most difficult race of the year."

The Singapore GP is known to be one of the most challenging races on the calendar ... large in part due to the humid conditions taking a toll on drivers.

Intense week of training and doing everything possible to get ready for Singapore. Feeling good and looking forward to the weekend, let’s see what it has in store 💪 pic.twitter.com/cgYvG0SHeU

Albon says he's well aware of the task ahead ... but makes it clear he intends to be out on the street circuit.

"We do have to be mindful of that," he added. "But I feel good. I've been karting and it's felt okay." 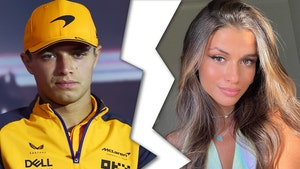 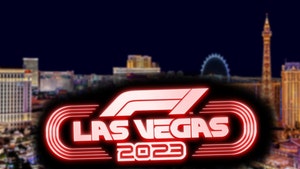