Junior welterweight Luis Quinones tragically died on Thursday ... just five days after suffering a head injury during a knockout loss in Colombia. He was only 25.

Quinones was an undefeated boxer (10-0) until his matchup with Jose Munoz on September 24 at Coliseo Elias Chegwin ... when was knocked out with less than a minute left in the fight.

Video of the fight shows Quinones fall down after getting punched ... and he's unable to get back on his feet. He was then taken out of the ring on a stretcher by medical personnel.

It was reported that Quinones suffered a blood clot in his brain as a result of head trauma from the fight ... and was in a coma after surgery. He was declared brain dead on Thursday, but remained on a respirator until his passing.

"Cuadrilatero Boxing deeply regrets the death of Luis Quinones, an exceptional human being, disciplined and who always showed the greatest commitment to this sport," Quinones' promoters said in a statement on Friday.

"We would like to thank the staff at the General Clinic of the North, who during this time did what was within their power and took care of Luis in the best possible way."

Munoz -- who is also his sparring partner -- is devastated by his death ... saying he never thought "a dream could turn into a real nightmare".

Quinones was inspired by Julio Cesar Chavez and left his hometown of Barrancabermeja to become a professional boxer. He made his debut in 2018. 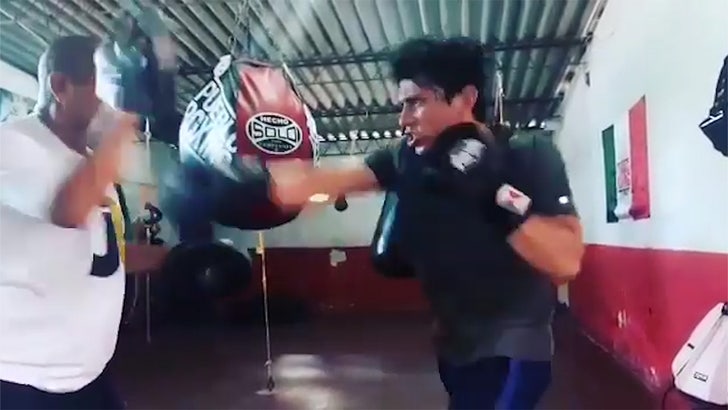 "Boxing is the ultimate challenge there is. Nothing to compare to him," Quinones said in an IG post last year.

"It's to prove to yourself the way you do it every time you step in the ring." 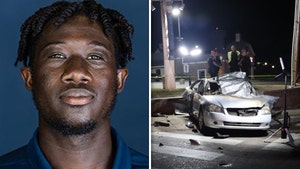