Former Cash Money Records rapper Turk is looking for answers from both Drake and Master P ... after the hip hop icons allegedly left him hanging over the years.

Turk was a recent guest on the 'B High ATL' podcast where he shared his experience guesting for Drake's 2013 "Worst Behavior" video ... or so he thought!!!

The Director X visual was ripe with cameos from Drake's dad as well as Memphis rap legends Juicy J, Project Pat, 8Ball & MJG ... but Turk says his scenes got cut in post-production, and he still wants to know why!!!

The ex-Hot Boy says he initially got a personal call from Drake, inviting him to the 'WB' set and even later that evening to party after filming wrapped.

Turk says he signed paperwork to solidify his cameo but was embarrassed after telling everyone he knew to look out for the clip!!!

The ex-Hot Boy clarified he wasn't clout-chasing or looking for a handout and challenged his internet critics to compare bank accounts if they didn't believe him.

Turk also directed some ire toward Master P ... claiming they had a conversation about his Rap Snacks brand, only for the No Limit Records boss to unveil the very same "Honey BBQ" details he says they discussed. 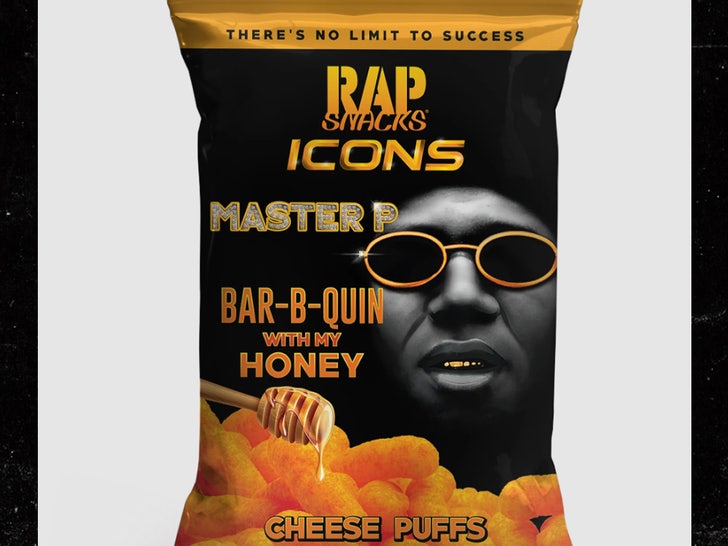 According to Turk, he's just telling his story and doesn't want those involved in his stories to get upset ... which should make for a helluva memoir down the line!!! 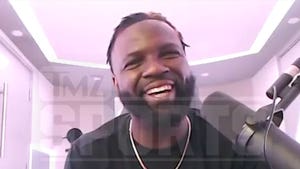