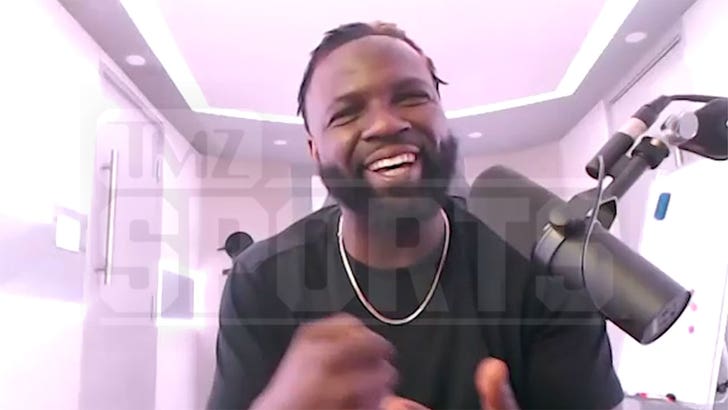 Don't sleep on Drake's ability on the basketball court ... 'cause the hip hop superstar can flat out hoop, so says Dribble2Much, Drizzy's longtime trainer.

TMZ Sports recently talked to Dribble2Much -- AKA Johnny Stephene -- and we asked him, who is the best hooping rapper.

"Big shoutout to my boy Drake right now because listen, me and Drake have been working for several years. We're good friends, first of all, and he really loves basketball. He loves the game. The fact that he loves the game and so passionate about getting better at something that he loves, put us on the same level as far as mentality-wise." 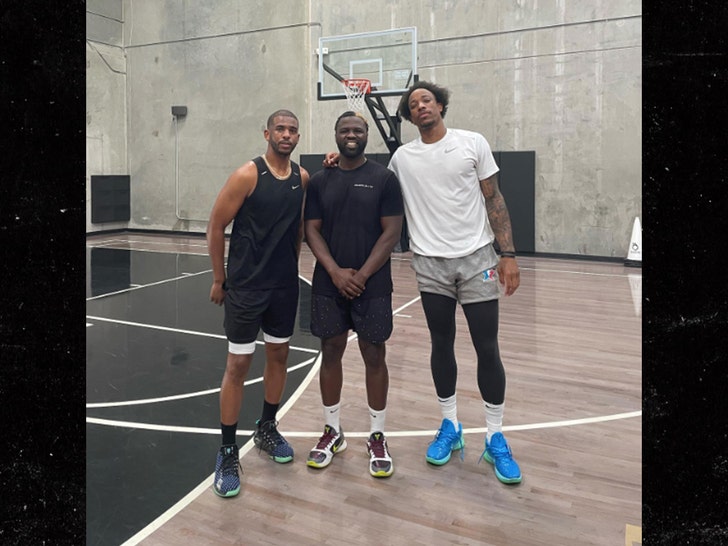 FYI, in addition to Drake, Dribble2Much has worked with celebs like 2 Chainz (and many more), and NBA superstars like Kevin Durant, Devin Booker, DeMar DeRozan and Chris Paul.

So, when the man says Drake can play ... listen.

Drake wasn't always regarded as a good player. In fact, he was routinely clowned on social media back in the day for his perceived lack of ability on the court.

But, Johnny says there's been a huge improvement.

"Listen, he's not that Drake from five years ago my man. He's got way better, man. I'm excited just because it's healthy for him to be playing and just being happy doing what he loves. That's dope."

Check out the full interview with Dribble2Much ... we talked about his burgeoning music career (he's been on tracks with Travis Scott and Trippie Redd). Johnny recently released a new single, "Coach Rappin" ... and will soon drop an album that features a collab with Damian Lillard. 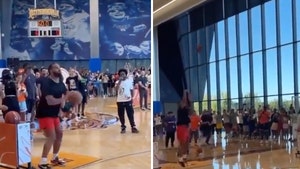