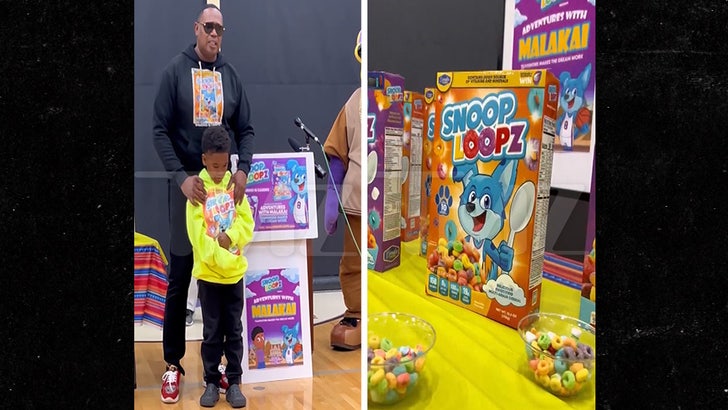 Master P is helping a child blinded by gun violence achieve a dream to become a published author ... with the announcement of his new line of books.

The No Limit Records colonel tells TMZ Hip Hop he was directly inspired by the perseverance of Malachi Roberts ... a Kentucky-born kid who tragically lost his sight at age 5. Malachi and his mother were innocent bystanders, shot in a December 2002 drive-by while they were in their own home. 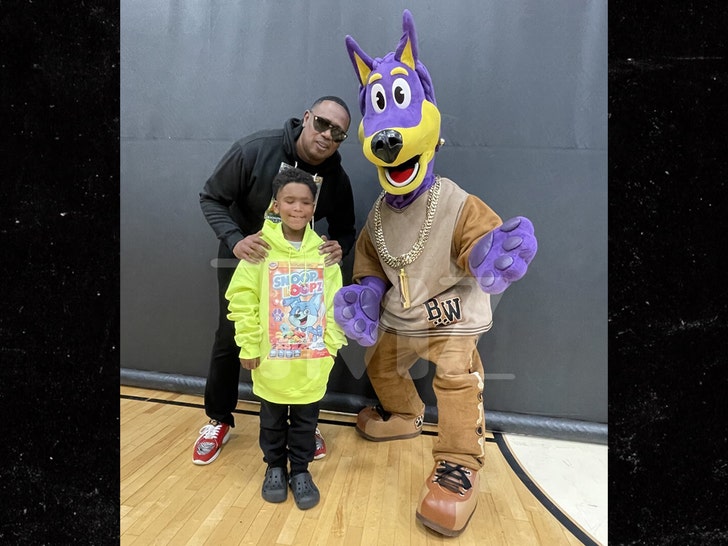 The pioneering rapper recently made the trek to Louisville for the grand announcement ... the first book, "Adventures with Malachi: Teamwork Makes the Dream Work" will feature characters from Snoop's cereal.

P says the goal of Snoop's Broadus Family Foods is to help all kids like Malachi be able to overcome adversity ... especially those rooted in issues impacting their neighborhoods.

He's confident that planting seeds of diversity in the children's minds -- and grocery stores -- will help them go on to become future leaders in society.

P says the books will be dropping in 2023 and, naturally, they will be available in braille. 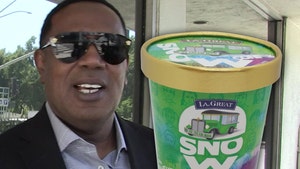