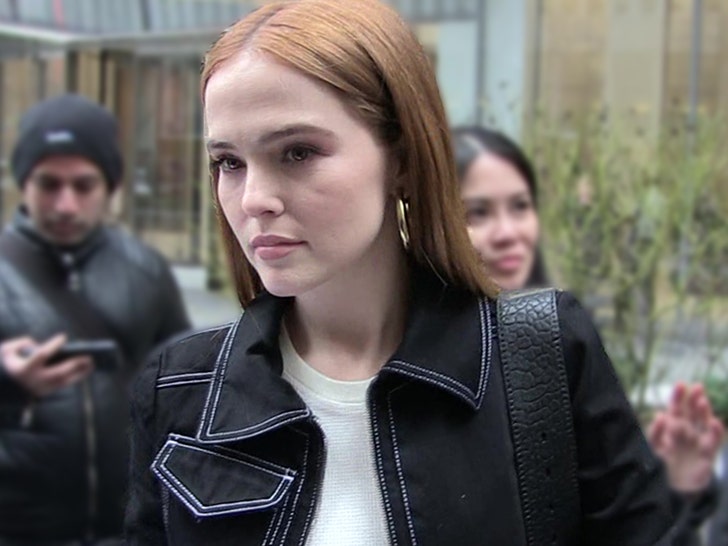 LAPD sources tell TMZ ... Zoey arrived home earlier this month to discover a door smashed in and her home a mess. Our sources say the culprit(s) made off with over $300,000 in cash and jewelry.

It's not a situation we've seen recently, where a celeb leaves town and lets the world know. She was in L.A. and was just out for a few hours. 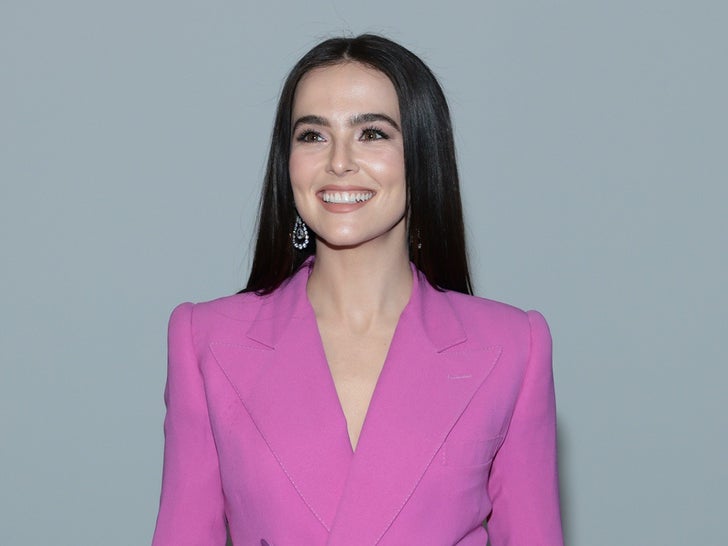 Zoey is not the only celebrity victim lately. TMZ broke the story ... Arsenio Hall's house was hit twice in a matter of weeks, both times while he was home, and Rapper Tee Grizzley was recently hit for over a million dollars in jewelry and cash.

As for Zoey's case -- cops are looking at video in Zoey's neighborhood in an effort to identify the crooks, but as of now ... no arrests have been made. 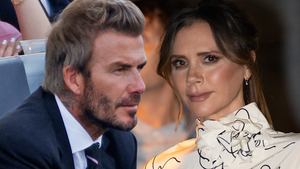 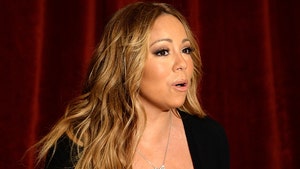