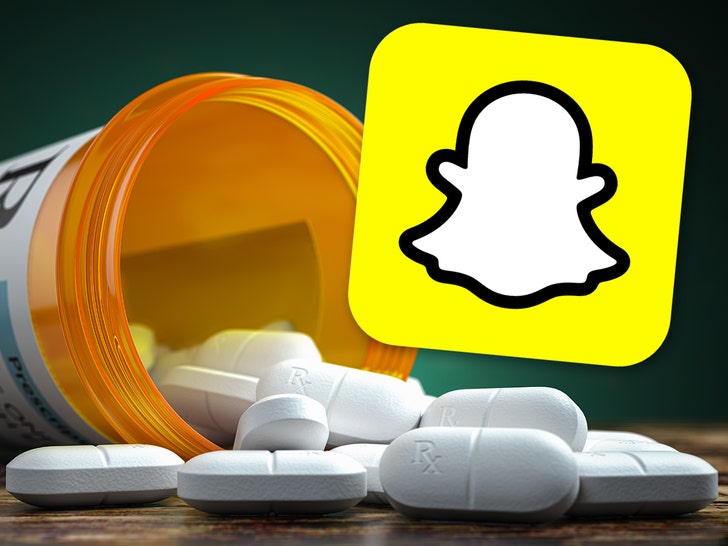 The parents of a 14-year-old boy who died over 2 years ago after taking a fentanyl-laced pill they say he got from a dealer he found on Snapchat are now taking the social media company to court over his death.

According to docs, obtained by TMZ, Amy and Aaron Neville, plus a handful of other parents who lost their children to a similar fate, are suing Snapchat -- saying it "facilitates the overwhelming majority of lethal fentanyl sales."

The docs say Snap's process for disabling known dangerous accounts on the platform is broken ... saying "Snap provides no reporting mechanism, staffed email address, or even a phone number for users to report underage, dangerous, or violating use of its social media product."

The lawsuit also alleges Snap is specifically designed to attract children and illicit activity, pointing to the features like disappearing messages that make it hard to trace illegal drug transactions that may go down on the app. 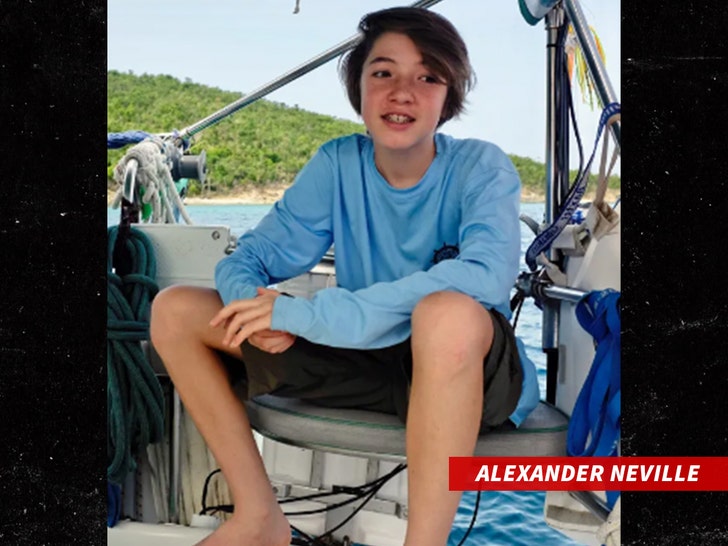 Amy's now the VP of Void -- a nonprofit that fights against the spread of illegal drugs like fentanyl -- and her org recently claimed social media companies across the board aren't doing enough to cut off the connection between kids and dealers.

She's said the access to drugs through the app was way too easy ... believing Alexander wouldn't have put himself in a situation that was in person -- but dealing behind a screen made it much simpler.

Snapchat's recently said it's been working to address the issue ... doubling down on efforts to ban drug dealer accounts and blocking search results that involve drug keywords.

The plaintiffs are seeking damages, as well as for stricter action to be taken on the platform to help prevent any more fatalities in the future.

A rep for Snap tells us, "The trafficking of fake prescription pills containing fentanyl is an urgent national crisis. We are devastated that these counterfeit drugs have taken the lives of so many people, and our hearts go out to families who have suffered unimaginable losses. We are committed to bringing every resource to bear to help fight this national crisis, both on Snapchat and across the tech industry overall."

The rep says the company uses, "cutting-edge technology to proactively find and shut down drug dealers’ accounts, and we block search results for drug-related terms, instead redirecting Snapchatters to resources from experts about the dangers of fentanyl."

The rep also says the app offers "in-app and online reporting tools through our Support Site that make it easy for people to report any concerning content to our 24/7 Trust and Safety team to investigate." As well as, "tools for parents to give them insight into who their teens are friends with and talking to on Snapchat, and allow them to also report any content directly to us." 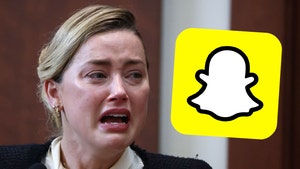 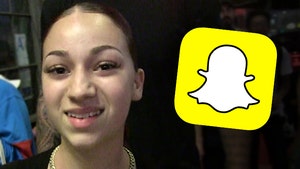