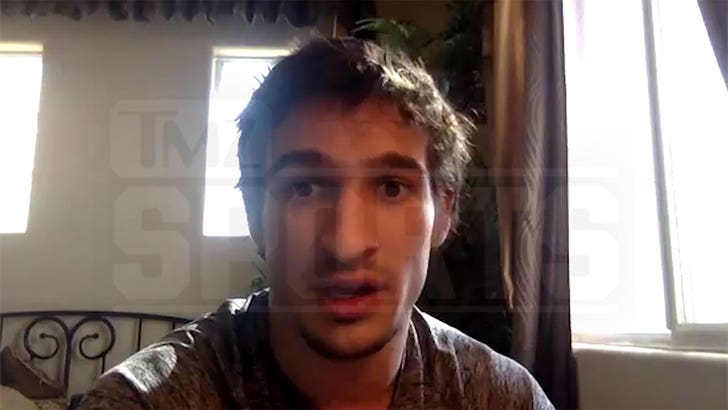 How would Muhammad Ali, the undisputed OG of trash talk, feel about the slick-talking/fighting Conor McGregor?? He would've loved him ... so says The Greatest's grandson, MMA fighter Biaggio Ali Walsh.

24-year-old Ali Walsh, who recently signed with one of the top MMA promotions, PFL, tells TMZ Sports his grandpa wouldn't just have enjoyed mixed martial arts, he would've been a big fan of The Notorious!

"Poppy started the trash talk. He would've been super entertained. I think he really would've liked the sport."

Of course, Muhammad wasn't just known for his supernatural ability in the squared circle ... but also for his incredibly sharp tongue.

Ali made talkin' trash cool ... and though Conor may be a bit more vulgar, they're very much alike from the standpoint of getting inside their opponent's head.

Like his grandfather, Ali Walsh is a fighter ... but instead of choosing boxing like his brother Nico, he chose MMA.

Biaggio is new in the sport ... and has a 1-1 record as an amateur. He lost his first fight, but rebounded in his second fight, winning by first-round TKO.

Ali-Walsh will make his Professional Fighters League debut on November 25 ... and fittingly, it's going down at Madison Square Garden.

Of course, MSG was the site of many of Ali's legendary fights ... including the "Fight of the Century," Muhammad Ali vs. Joe Frazier I on March 8, 1971. 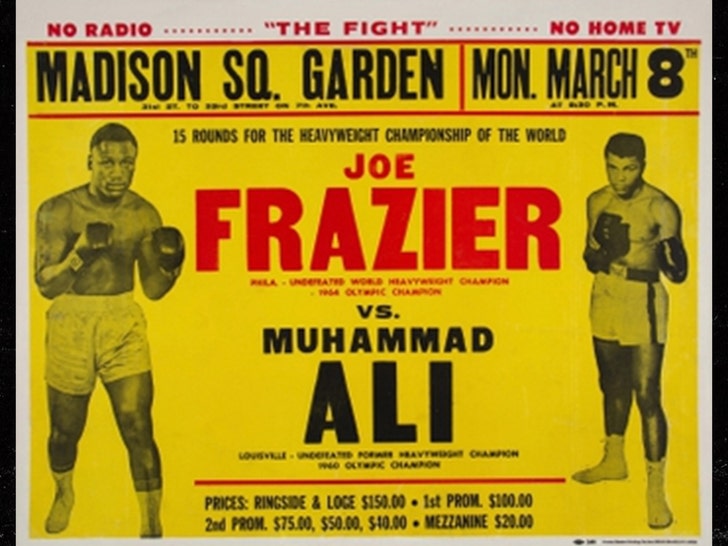 We asked Biaggio about fighting under the same roof as grandpa ... and while he thinks it's pretty neat, he was honest in saying it's not a huge deal. 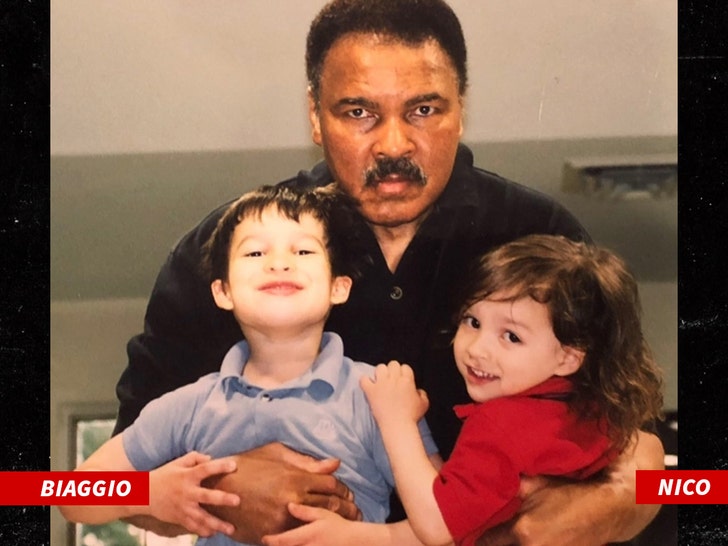 Considering Biaggio clearly has fighting in his blood, we had to ask how his grandpa would've fared as an MMA fighter.

"I think he would've done great just because of how strong he was mentally. A lot of it is mental, a lot of fighting is mental and he had the mental part. He had the heart and he had the will, so if you have the will, you can definitely get the skill."

Excuse us while we daydream over a Muhammad Ali-Francis Ngannou dream fight. 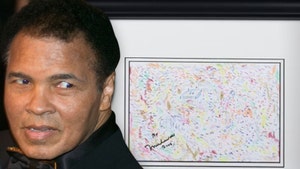 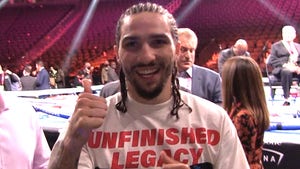