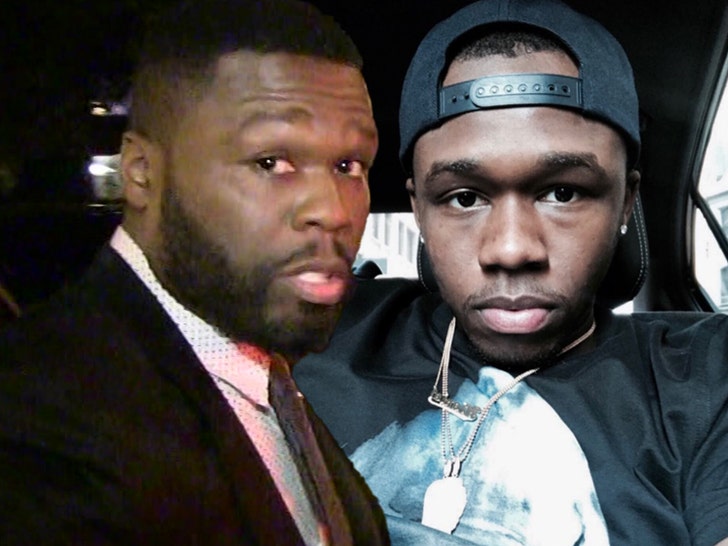 50 Cent is responding to his son Marquise's TMZ Hip Hop interview ... and it doesn't sound like father and child will be enjoying the upcoming holidays together.

The G-Unit rapper was the latest guest on "The Breakfast Club," and when asked about the chance of a reunion, 50 dismissed the notion -- claiming if Marquise really wanted to mend fences, he wouldn't have sat down with us to tell his side of the story.

Fiddy's chalking up everything his son told us to Marquise's mother brainwashing him -- and he still claims she attempted to take advantage of him while raising their son.

In an unlikely twist, 50 says he voluntarily went to court to settle their child support dispute ... intending to reduce her $500k-a-year demands, and it worked.

The courts lowered the amount to the now infamous $6,700 per month that started this whole mess.

50 claims the mom also mismanaged the money she got -- leaving her Atlanta residence in foreclosure because she refused to work. 50 also clowned Marquise for allegedly working as a hookah server at Vanity strip club in Queens.

Marquise didn't quite see things the same way, telling us he had run out of reconciliation options and going to the media was his last resort. 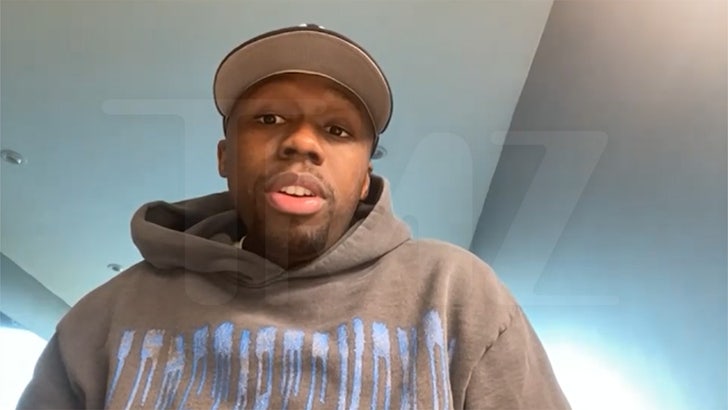 He made the passionate plea that he was willing to put up the $6,700 just to break new ground with his father.

50 did speak fondly of his second child, Sire, however ... noting how he set him up various companies to run when he got older.

He also addressed the rumors Sire's mother, Daphne Joy, was casually seeing his nemesis Diddy, saying ... "I haven't kissed her in the mouth in 10 years ... somebody's gotta do it!!!" 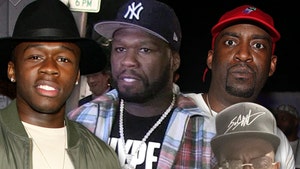 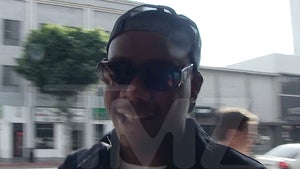