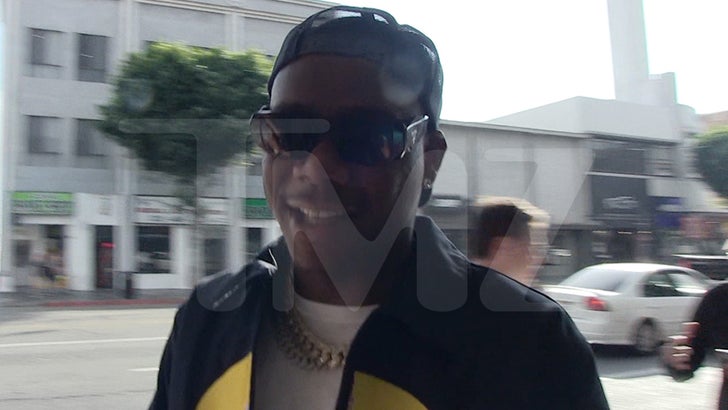 50 Cent's rocky relationship with his son Marquise Jackson is getting a lot of attention -- especially Marquise's attempt to buy Dad's love -- but buzzing rapper Symba says money shouldn't be the focus in this situation.

We caught the red-hot rookie walking into DASH Radio in Hollywood, and he doesn't agree with the notion a father, like 50, should automatically have to write massive child support checks simply because he's filthy rich.

Remember, Marquise went viral for claiming the $6,700 Fiddy paid monthly wasn't enough when he was growing up -- but Symba's question is how much would be enough? He says parents should pay based on the child's needs, not based on the parent's bank account.

We also spoke to Symba about the growing trend of male rappers spilling their biz on wax -- something we've seen Quavo, DaBaby and Tory Lanez all do in lyrics lately. Symba, who's on tour right now with Joyner Lucas, says he doesn't plan on adopting that approach ... but he gets why some artists do.

He equates it to female rappers who've been spilling tea for years, and get this ... he says the ladies are currently out-rapping the fellas!

Symba's currently in promo mode for his new Gangsta Grillz with DJ Drama, but he's admitting male rappers, in general, need to step up their game!!! 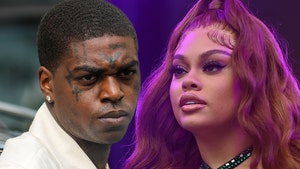 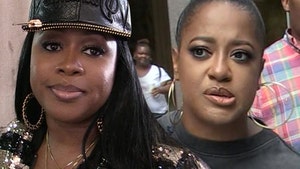