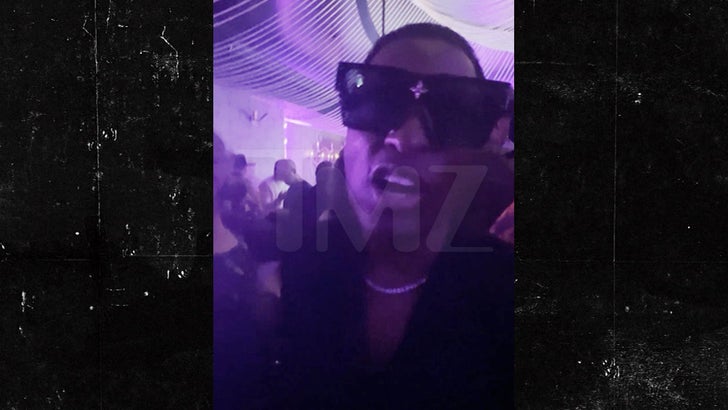 Don’t try to define Babyface by his catalog of certified R&B classics -- at least he doesn't, because the legend says he’s too much of a perfectionist to truly enjoy his old bangers.

TMZ Hip Hop chatted with Babyface at his “Girls Night Out” album release party, and asked about his own appreciation for his monster collection of hits … but turns out he takes all that success with a grain of salt.

Babyface tells us he never listens to his old stuff, because he knows he’ll find something wrong with the track, and he wouldn't be able to handle that -- no matter how successful it was on the charts!

In the case of his new album, though, he admits giving these tracks just enough of his time before sending them out for the world to enjoy.

Now, that doesn't mean fans agree with him … the icon counts hits like “Every Time I Close My Eyes” and “Whip Appeal” as his own and has written even more jams for the likes of Whitney Houston, Madonna, Toni Braxton and Boyz II Men among others ... selling millions of records off the strength of his pen.

Babyface also brushed off the year-long conversation started by Diddy about R&B's death … telling us he doesn't buy that, and his “Girls Night Out” project would keep the party going. 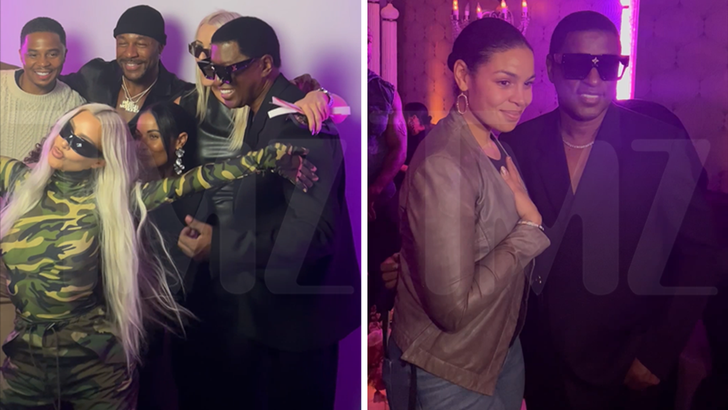 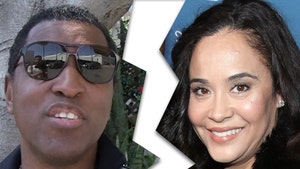 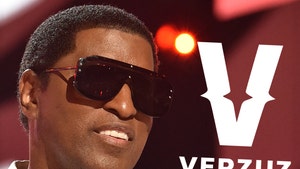