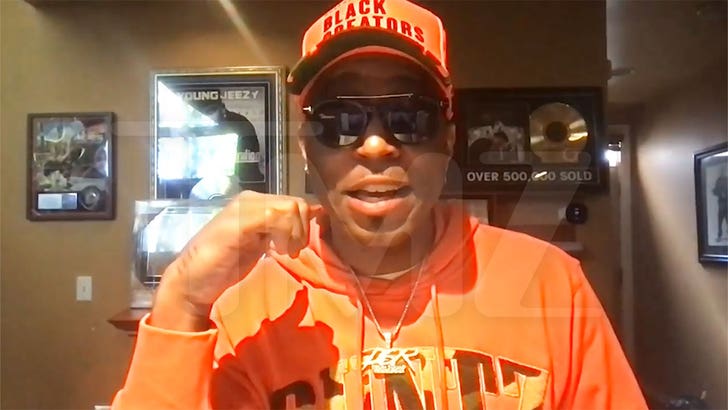 Trap music pioneer Drumma Boy is basking in his hometown's newfound hip hop dominance ... especially because he's been waving the Memphis flag for years in his music!!!

DB was in his studio putting the finishing touches on his new album "Welcome to My City Vol. 4" when he told TMZ Hip Hop ... the project includes GloRilla, Project Pat, Big Boogie, Jucee Froot, Big Moochie Grape -- all Memphis artists who bleed 901 culture.

DB recalls having to migrate to Atlanta to shop his beats ... citing infighting within Memphis as the primary reason.

He credits Three 6's Gangsta Boo for spreading his name around town ... eventually getting on the radar of Big Boi and André 3000 of Outkast, Pastor Troy and Jeezy.

ATLiens probably won't appreciate being told their time in the spotlight has waned ... sounds like the perfect way to get rap competitive again if you ask us!!! 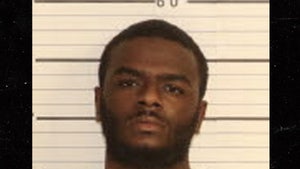 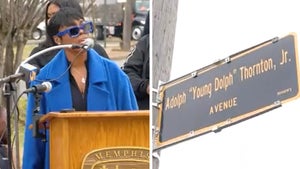