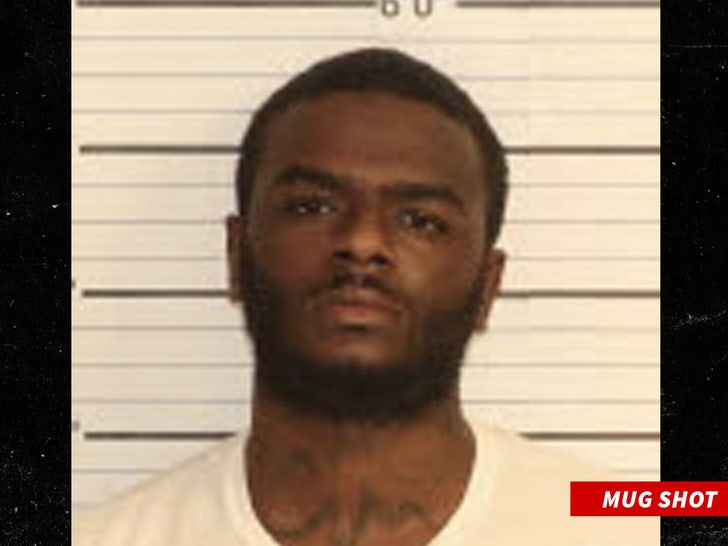 Memphis rapper EBG Ejizzle is screwing up a sweet plea deal that kept him outta jail ... according to prosecutors who say he's gone on a mini crime spree while on probation.

According to court docs obtained by TMZ Hip Hop, EBG got locked up on September 11, just a few months after he narrowly avoided that very fate. In May, he agreed to plead guilty to aggravated assault -- a downgrade from his original charge of attempted murder -- and he got 3 years of probation instead of prison time.

Like we said ... sweet deal. However, prosecutors say things went south quickly ... as EBG failed a drug test less than 2 weeks after starting probation. They say he tested positive for marijuana, opiates, benzodiazepines and oxycodone.

To make matters worse, the 22-year-old was then accused of posting images on Facebook of a black firearm with an extended magazine, and a semi-automatic rifle.

Several days later, he allegedly shot up a parked car, and brandished the weapon in a threatening manner. According to the docs, EBG also has an active warrant for his arrest on charges of vandalism and reckless endangerment.

Ya get the point ... prosecutors are now asking the court to revoke Ejizzle's original sentence of probation, and he's currently being held without bail.

He recruited Snoop Dogg and Money Man for features on his album "Walking with the Devil" which dropped in June via EMPIRE Distribution -- but things have gone downhill since then. 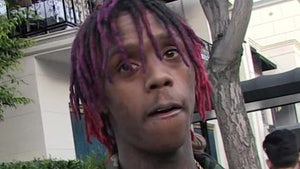 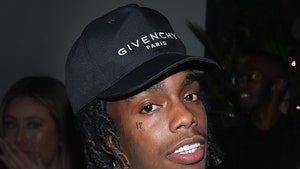