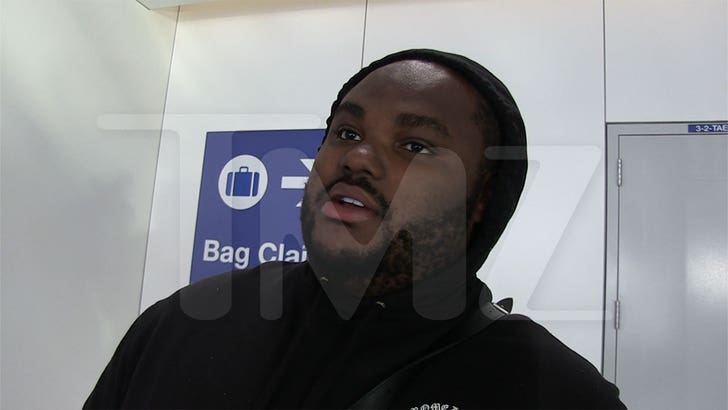 Tee Grizzley can't leave rap, the game needs him ... so he tells TMZ Hip Hop, clarifying some recent comments that made it sound like he was retiring.

The Detroit rapper appeared on Bootleg Kev's podcast last week, emphatically signaling the end of his career himself -- but, at LAX, he told us he was just trolling, mainly because he just dropped an album full of storytelling raps in "Chapters of the Trenches," which he likens to mini-movies.

TG has a 'Grand Theft Auto' online empire that brings in thousands monthly so he's not hurting on cash, even if his music output slowed, but is still plotting on breaking through in Hollywood and shared his unique plan with us.

Most rappers are usually typecast as fictional rappers or hood dudes in TV and movie projects, but TG says he's looking for unconventional roles -- like starring as a TJ Maxx clerk who earns Employee of the Month.

Offbeat roles have come for some rappers -- Busta Rhymes doing kung fu on Michael Myers or Ice-T warring with a leprechaun come to mind -- and we welcome the sight of TG in a tie and khakis nailing his lines!!!

TG's already giving casting directors a glimpse of what's to come ... in his new video, "Classic Shakespeare," he dons scrubs to play a nurse for a cinematic twist on "Romeo & Juliet." 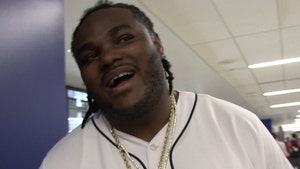 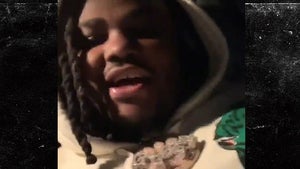