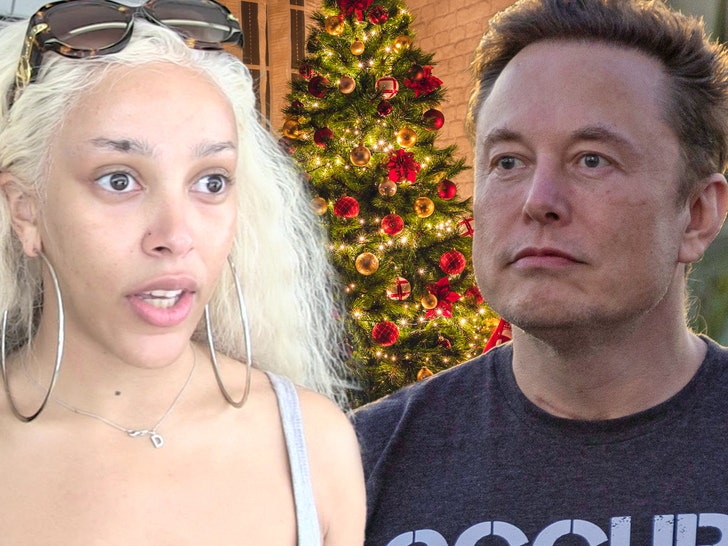 11:15 AM PT -- Elon Musk responded to Doja Cat, telling her she should be able to change her name now.

Elon Musk's Twitter regime is royally pissing off Doja Cat and she's not afraid to curse him out for it ... even though she's also asking for his help.

Doja was up early Thursday furiously ripping the new $8 Twitter Blue subscription ... and noticed she couldn't remove her Twitter subheader name after changing it to "Christmas."

Doja posed the question, "Why can't I change my name on here" -- and then aimed her scorn directly at the Chief Twit, saying ... "also f*** you Elon."

Elon got a kick out of being publicly dragged but assured the superstar artist he was diligently working on the bugs behind-the-scenes. 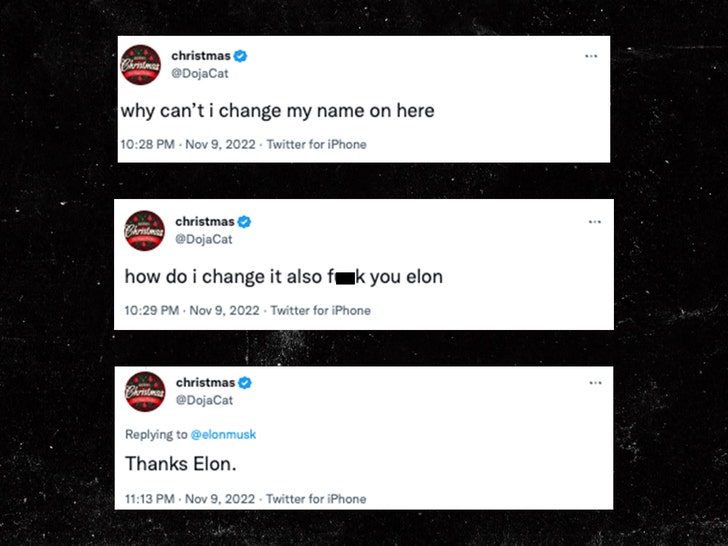 Doja isn't the only one feeling the brunt of the pay-for-clout subscription.

A fake LeBron James tweet about leaving the Lakers recently sent the sports world into a temporary frenzy and several high-profile accounts have vowed to stop tweeting. 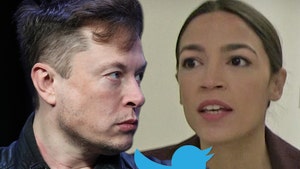 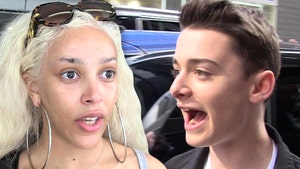