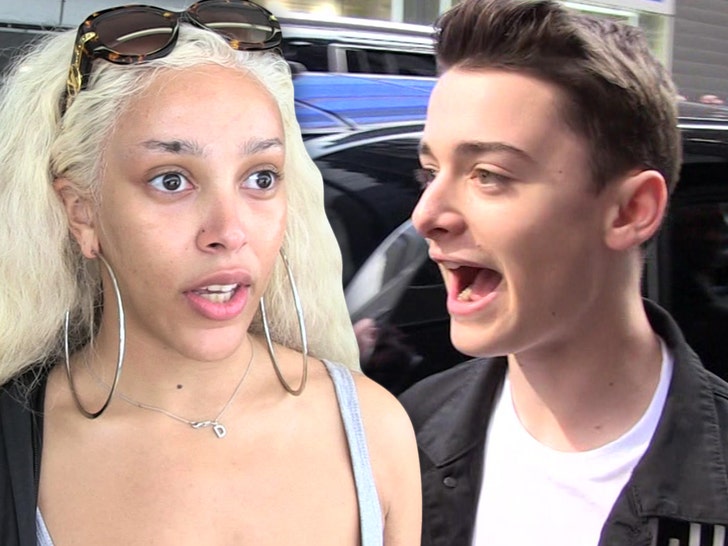 Doja Cat's quiet efforts to hook up with Joseph Quinn are now out there for the world to see -- and she's pissed at his co-star Noah Schnapp for blowing her cover by posting their DMs.

Doja went live on TikTok Thursday night to address what went down, and you can tell she was trying like to hell to keep cool about it -- she realizes the 17-year-old actor might not have known better, but she thinks that excuse can only go so far. 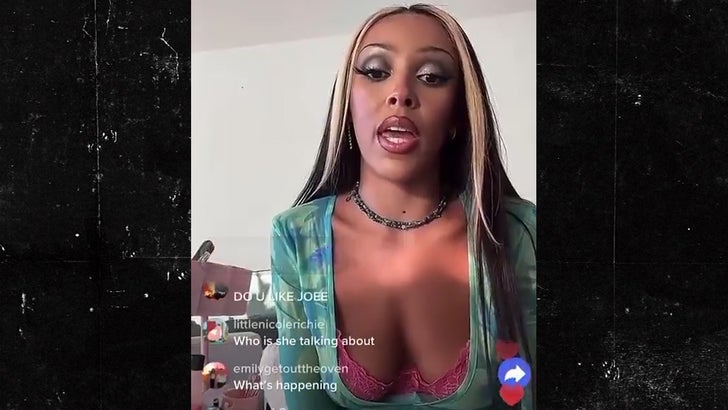 To be clear, Doja was only chatting with the kid because she wanted him to hit up Joseph, who plays fan-favorite Eddie Munson in the latest season of the Netflix series.

Noah posted a now-deleted TikTok Wednesday that showed his brief chat with Doja ... where she asks about hitting up Quinn. 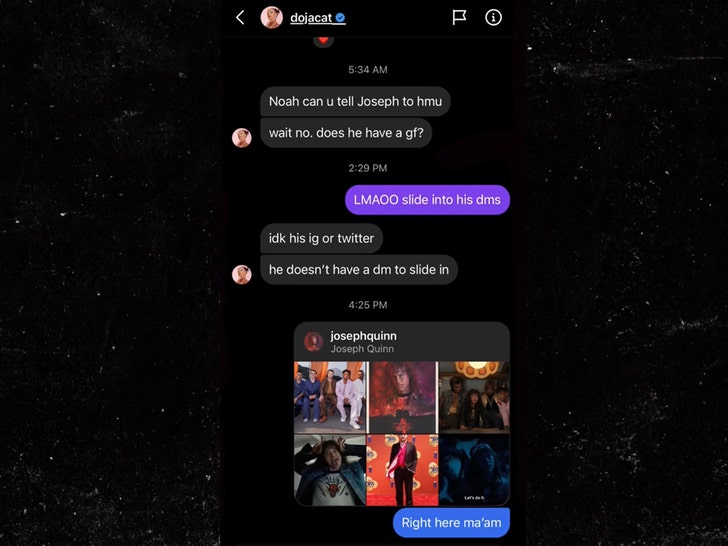 She checked herself pretty quick in the convo, though -- after asking Noah to set it up, she says no, asking "Does he have a GF?"

As for Noah's loose social media lips -- she says it's "borderline snake s***," but she hopes that's not who Noah really is and it was just a one-time slipup.

Unclear if she ended up sliding in Joseph's DMs, but odds are the actor won't be posting that convo online. 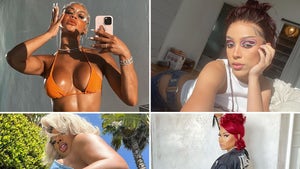 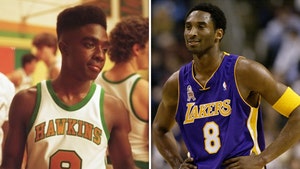