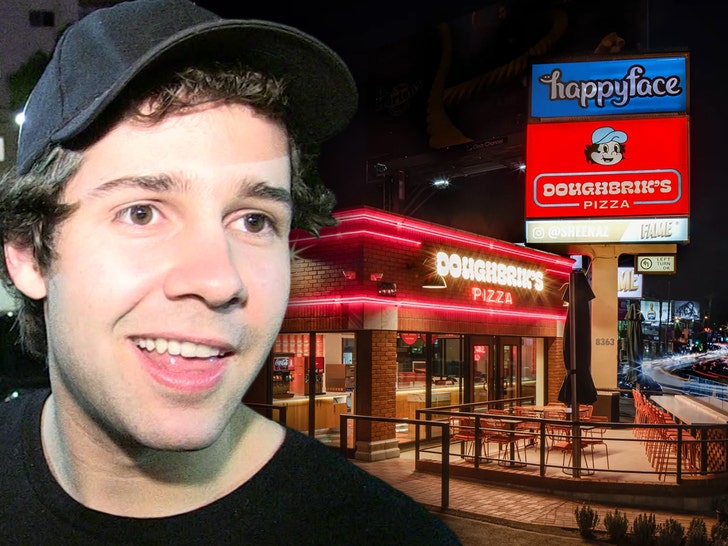 Black Friday came early for David Dobrik -- but it wasn't flat screen TVs that had people camping out for the guy ... it was nothing but Chicago-style pies!!!

The famous YouTuber -- known for his viral pranks among his friends -- has had this in the oven for a while ... a pizza restaurant called Doughbrik's Pizza that's done in the style of his native city, although it doesn't look like there's any deep dish options on the menu. 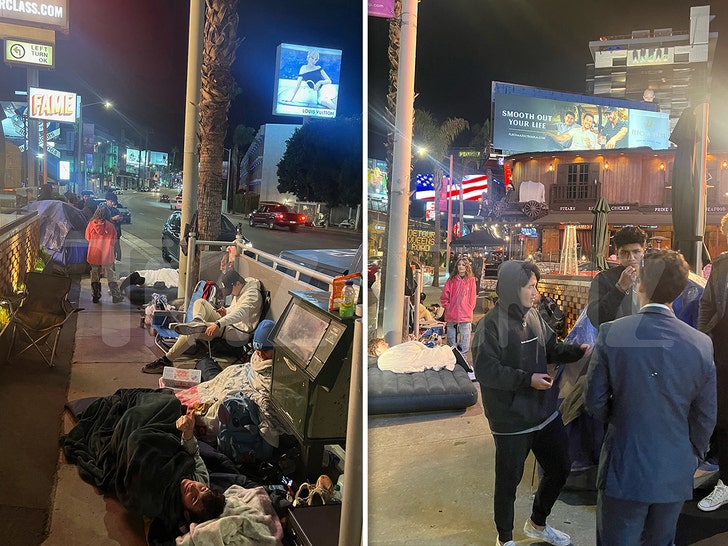 Anyhoo, the hype was real for his grand opening (Saturday) because folks were literally pitching tents and sleeping bags outside as early as 3 AM -- hoping to be first in when doors opened some 10 hours later. Check out the line for this thing too ... it's long as hell.

As you can see ... it looks to be mostly Gen-Zers out here, which is DB's target audience. But the fact these people literally stood in line for hours speaks volumes to how popular he is ... despite some scandals he's been linked to in recent years. Dave's rep holds up regardless. 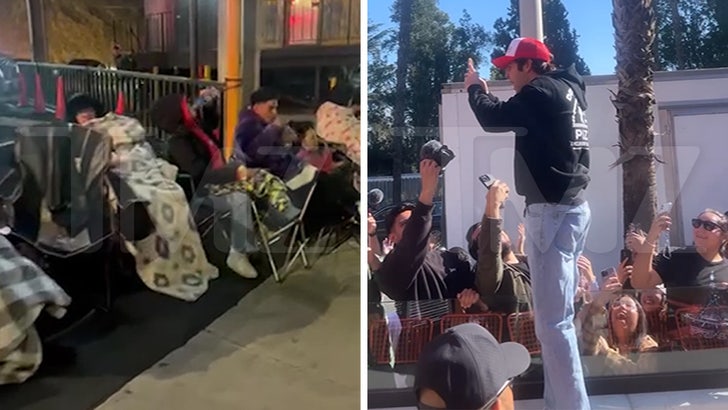 The Sunset Blvd. crowd only grew larger in the afternoon, and at 1:20 PM ... the grub started to get served, with David himself coming out to greet his fans. They were clearly stoked.

As for what exactly he's offering (and for how much) ... 2 styles of pizza with a thin, square cut and another with a more doughy crust. Most toppings are available -- including a meat lovers and veggie option. Slices are $4.50 to $6.50 and whole pies range from $19 to $38. 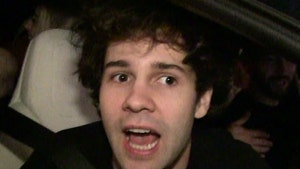 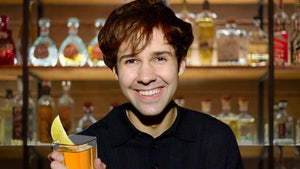 YouTuber David Dobrik Angling to Start His Own Tequila Biz