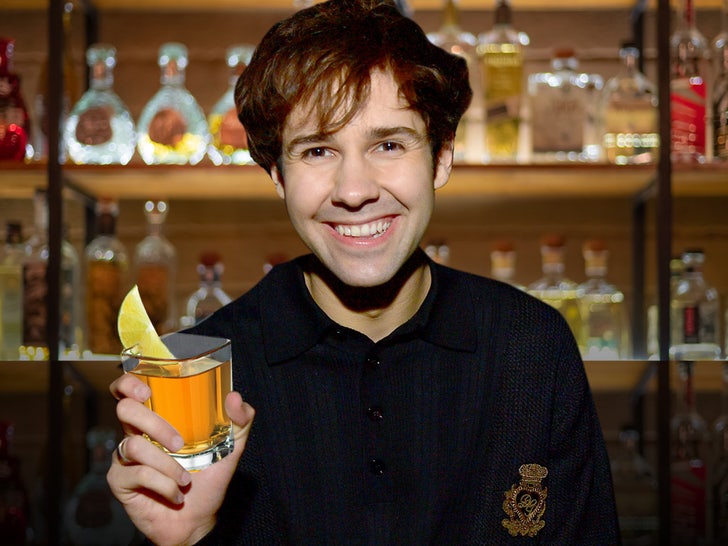 YouTuber David Dobrik tends not to touch the bottle, but it sure looks like he's ready to pass you a handle with his name on it ... just bring the lime and salt!

Dobrik's company, The David Dobrik Corporation, has filed a trademark application for what appears to be his own tequila line ... at least that's what his paperwork says, anyway.

According to the docs, obtained by TMZ, Dobrik's looking to lock up the rights to "DOBRIQUILA" to slap on spirits, liqueurs, distilled agave liquor and just about anything else you can take a swig from.

Now, while it might not be all that crazy for an influencer to be diving into the lucrative tequila biz -- looking at you, Kendall -- it is a little interesting to see Dobrik making a run at it.

Fact is ... the guy is famously known not to drink -- kinda like Trump. Dave even talked about it once in a quick-fire interview with Wired, in which he explained (in the third person) that he doesn't booze because he can't handle his liquor, and is scared how he might act all smashed and whatnot. Plus, it kinda goes against the squeaky clean nice guy image he portrays.

Anyway, all aboard the Dobri-quila train ... 'cause it's a-comin'. 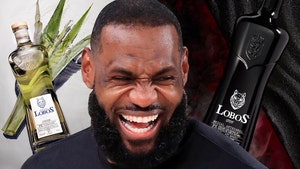 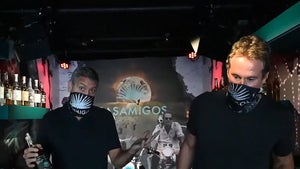