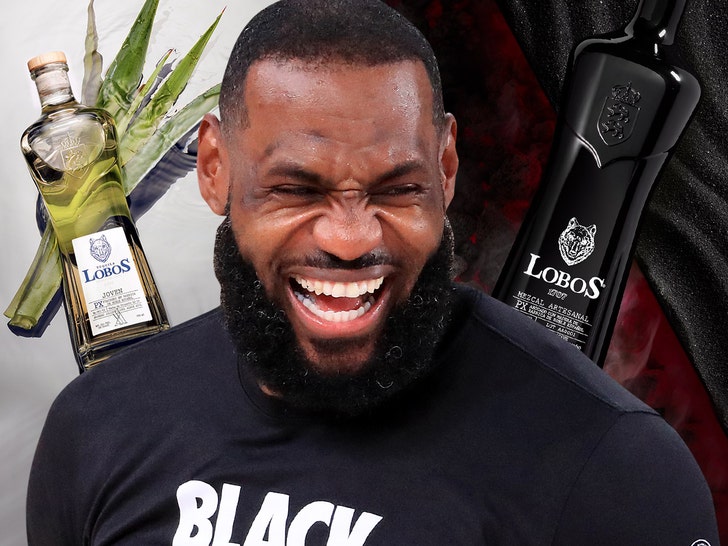 LeBron James is taking a page out of Michael Jordan's book ... by investing a huge chunk of change in a new tequila company!!!

King James -- who's always been outspoken about his love for wine -- is switching gears and joining forces with Lobos 1707, which launched Wednesday.

Bron revealed his decision to get involved in an interview with WSJ Magazine ... saying he tried the product on vacation in Italy and instantly fell in love.

"If it’s organic to who I am or what I’m doing, then it’s a lot easier for me to be a part of something," LeBron said.

"I was in a perfect place in my life. Me and my friends were trying different tequilas. I actually bought a place with Maverick Carter in Cabo a few years ago. There’s obviously a big tequila heritage there."

And get this -- LBJ gave a sneak peak of his new product when celebrating with his Lakers teammates at Nobu shortly after winning the NBA title ... so ya know it's championship material. 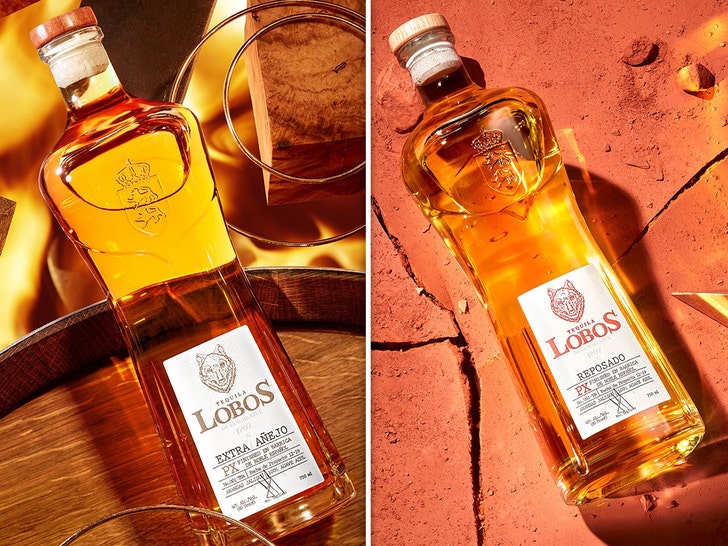 Of course, MJ recently got involved in the booze biz as well ... launching the Cincoro tequila brand with Jeanie Buss and Wes Edens.

James could barely contain his excitement on Twitter, saying, "We live!!! We’re excited to have all of you, your family, and friends around the table. And if we run out of room… we’ll just build a bigger table!"

The Pack Has Arrived. From the jimadors, the distillers and mixologists, to the collaborators and advisors of our liquids and brand. This is @Lobos1707. Watch short film here: https://t.co/SHaa23RNc9 #AllForThePack #Lobos1707 @KingJames @AntDavis23 @diasimms pic.twitter.com/3b2WxRF1x2

LeBron's signature Taco Tuesdays are about to be Lobos ragers now!! 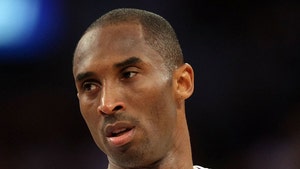 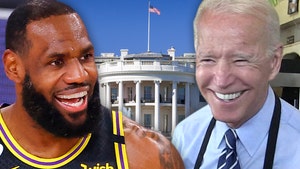