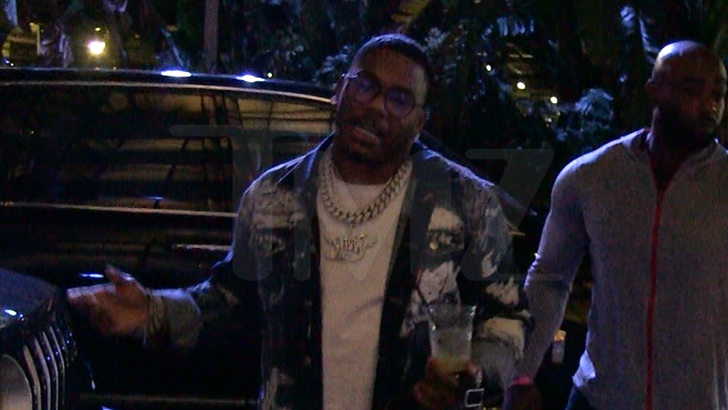 Nelly started carving out his mega career back when he delivered "Country Grammar" to the masses, but quite frankly, he has no idea how the current crop of rappers can duplicate his success.

TMZ Hip Hop caught up with Nelly outside Crypto.com Arena in L.A. and tried to pick his brain for advice he'd give new artists. We'll say this ... he kept it short and sweet. Well, short, at least.

With more than 20 years in the industry, Nelly admits he has no idea how the game works for new school rappers -- but he did tell us what's gotten him where he is. Maybe there's a clue in there for the up-and-comers.

Nelly's lack of advice for the next gen is particularly interesting in the aftermath of DJ Akademiks' recent "broke and dusty" controversy.

Ak found himself on the social media hot seat after ranting about older rappers not glowing up with wealth nor passing down game to the younger generation.

Nowadays ... Nelly is getting his bread buttered through country music. He recently linked with platinum-selling singer Chris Lane for their "Birthday Girl" collaboration and he's the only traditional rapper on the bill for Stagecoach '23. 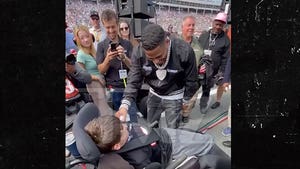