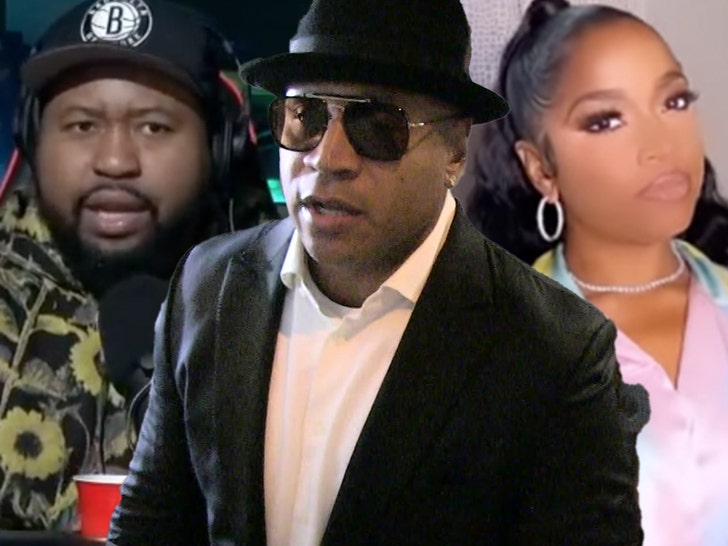 Akademiks is addressing the “broke and dusty” slander head-on after making himself hip hop public enemy No. 1 last week -- mostly due to LL Cool J giving him a tongue-lashing on the subject.

The embattled rap journalist visited The Breakfast Club to plead his case, and said he would’ve agreed with LL Cool J … if his “broke and dusty” remarks weren’t clipped and taken outta context.

Ak says he was actually speaking on the larger issue of legendary rappers who refuse to pass their education down to the next generation.

Ak openly admitted he has no problem taking his lumps for his content, but says when it’s time for the culture to attack important issues like rapper murders and the music that’s fueling them, conversations go silent.

There was another elephant in the room to confront … Ak’s comments against Reginae Carter’s dating life and her new relationship.

Reginae is the daughter of Lil Wayne and entrepreneur Toya Carter ... and had been dating YFN Lucci before his incarceration. She now makes YouTube food videos with her current BF … and Ak basically scolded her for switching up when things got tough.

Toya lashed out at Ak for almost calling her daughter a “bitch” on live stream … to which Ak retracted and apologized and has a sit-down scheduled for next week with T.I. ... who says he's Reginae's godfather.

Ak says he's also down to talk with LL ... who has been radio silent on the matter since he last rocked Ak's bells. 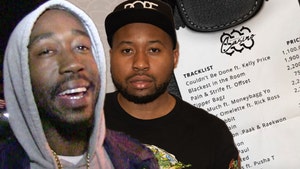 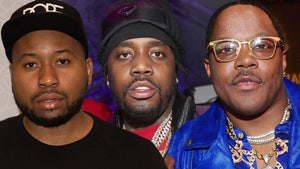