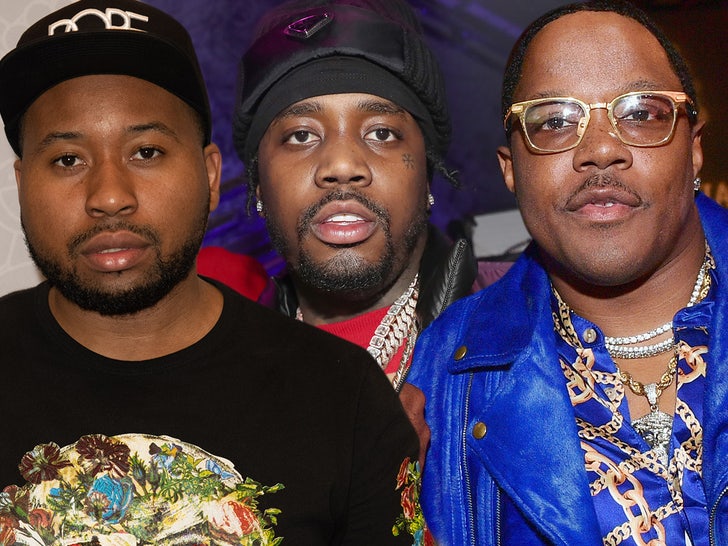 Fivio Foreign and Ma$e's contractual disputes are providing interesting chatter from both parties, but Akademiks says the whole clash wouldn't be happening ... if he had stretched his own bank account and struck a huge deal.

While talking about the ongoing beef with VladTV, Akademiks said he has a deal with a label in order to sign artists, and he once had his sights set on Fivio.

During summer 2019, Fivio's breakout single "Big Drip" made him a hot commodity on the New York drill rap scene and Ak says he talked with his lawyer about potentially reeling in Fivio.

Ak eventually got word that Ma$e and his RichFish label wanted no less than $1 million dollars to join forces to sign the rapper -- and while he backed off, Columbia Records jumped in with $1.5 mil to sweeten the deal.

Akademiks says that was too rich for his blood, but he believes it was really Ma$e's celebrity that ultimately prompted Fivio to sign -- a signing that's now a major point of contention for the drill rapper.

Per the contract's design, Ma$e is poised to get 50% of Fivio's earnings AKA the standard in a 50/50 deal, which leads to bigger payouts for the Harlem World rapper as Fivio's status grows.

Both Ma$e and Fivio have publicly dissed one another with their various sides of the story, and Ak says Fivio's just about due for a new deal where he could get upward of $5 million.

It sounds like mo money, mo problems for Fivio ... until he signs on a new dotted line. 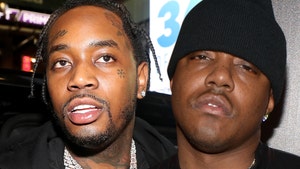