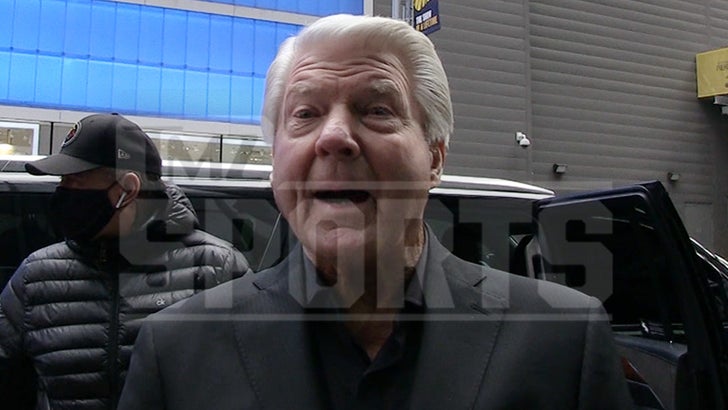 Keep your fingers crossed, Dallas fans ... according to Jimmy Johnson, the Cowboys could very well end up getting Odell Beckham Jr.!

TMZ Sports got the former Dallas head coach out in NYC on Tuesday ... just two days after the Cowboys blew a big lead to the Green Bay Packers and fell to 6-3 on the season.

Johnson made it clear to us, he thinks Big D could use another wideout in its offense to prevent a similar loss from happening again ... and he seems to believe Odell could easily be the solution.

The Cowboys have openly pursued the former Rams star for several days now -- with guys like Micah Parsons and Ezekiel Elliott recruiting him hard through the media -- but no contract has been signed yet.

Johnson thinks it'd be a big deal for Dallas to ultimately get him ... explaining to us if Dak Prescott has the right pieces around him, the QB "can win a championship."

As for Odell's side of things, he's getting closer and closer to 100 percent after hurting his knee last February ... and is reportedly looking to latch on with a new team in the next couple weeks. 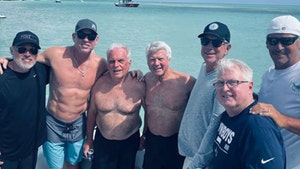 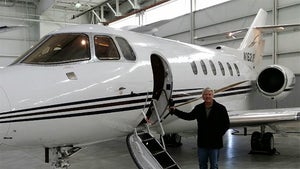