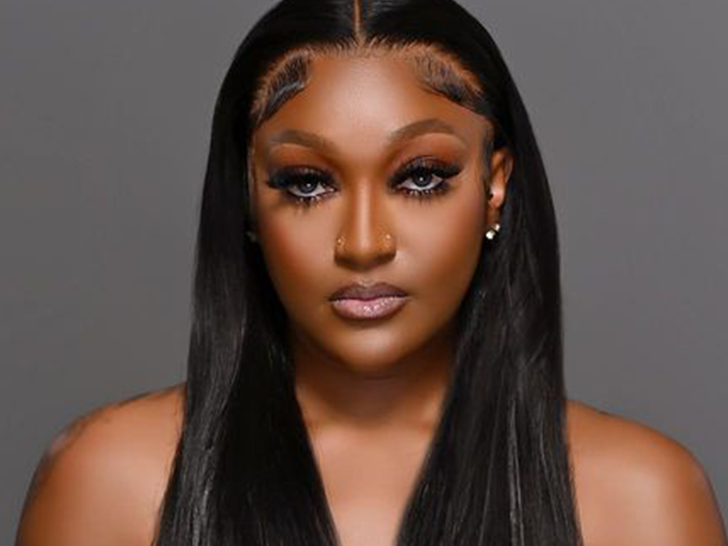 Shanquella Robinson's mysterious death in Mexico smells like a set up to her father ... he tells TMZ he believes his daughter was attacked as part of a diabolical plan.

Shanquella, who was from North Carolina, was found dead last month in her room in Los Cabos ... where she was vacationing with a group of friends. Her parents say the friends told them the 25-year-old died of alcohol poisoning. 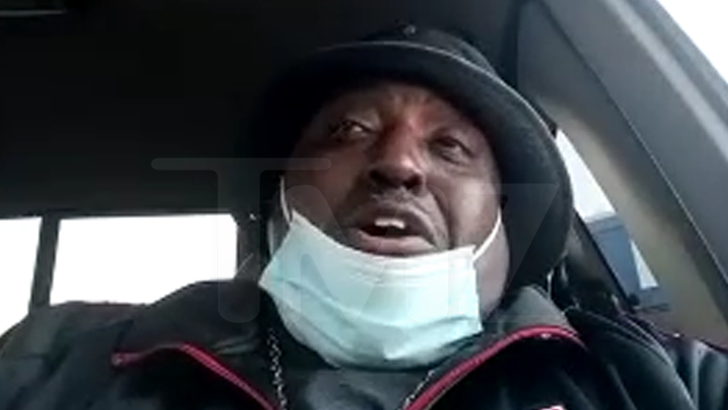 However, her parents now say Mexican authorities have told them Shanquella died from blunt force trauma to her neck and spine -- and a brutal new video does indeed show a woman beating up Shanquella while she was naked in a room.

Her dad, Bernard Robinson, was very emotional as he told TMZ ... his daughter was not the fighting type, so she would never get into a physical altercation, leading him to theorize this was a planned attack. 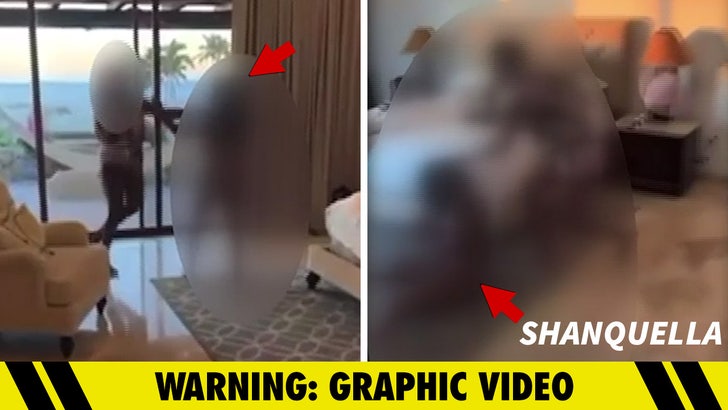 At the very least, the video supports Bernard's point about his daughter's temperament -- Shanquella was not fighting back during the assault. He says it all feels like a set up to him, because her friends back home would never have let this happen.

He suspects her attackers left her body in the hotel room for a housekeeper to find.

The video is hard for anyone to watch, but that's especially so for Bernard ... who said it hurts to know others were in the room idly watching as his only child was attacked. He hopes those responsible are arrested and sentenced to life in prison.

Her autopsy report does not mention alcohol, and Mexican authorities, as well as the FBI, are now investigating her death as a homicide. 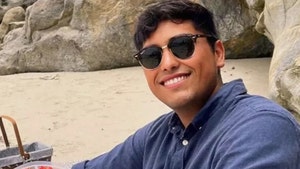 Soccer Player Dead At 29 After Being Attacked By Players, Fans During Game 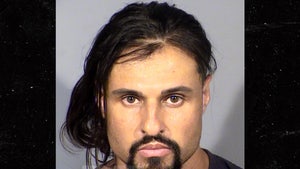