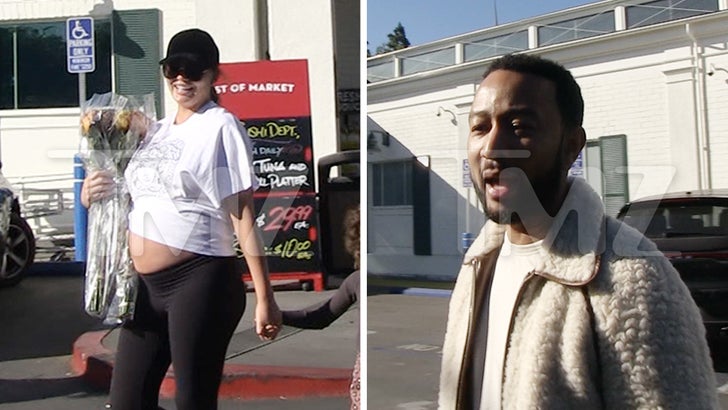 Chrissy Teigen and John Legend are partners in more ways than one ... telling us they're both going to hit the kitchen ... cooking up a storm for Thanksgiving!

We got Chrissy and John at Bristol Farms Wednesday, as they were stocking up on all of the ingredients for what sounds like a delicious Turkey Day feast.

Chrissy says they're cookin' for lots of friends and fam ... and to make everyone happy she's whippin' up a bunch of dishes. 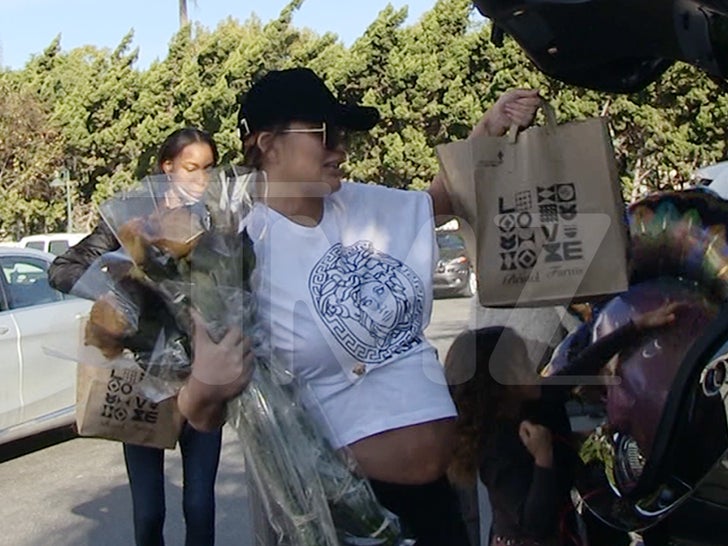 John's no slouch when it comes to Thanksgiving either ... he says he's going to deep fry a turkey and prepare some macaroni and cheese to boot.

Take notice, guys ... Thanksgiving isn't just for watching football and waiting for the food to hit the table ... at least not at Chrissy and John's house.

Of course, not everyone knows what they're doing in the kitchen ... our photog included ... and THAT can make Thanksgiving a daunting proposition.

Have no fear, Chrissy has some recommendations for those who would rather leave the turkey honors to someone else. 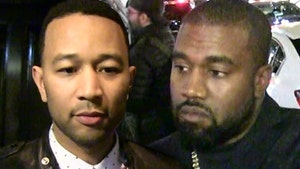 John Legend Explains Falling Out with Kanye, Not Just Politics 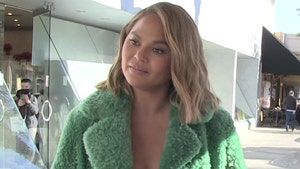 Chrissy Teigen Reveals She Had an Abortion, Not a Miscarriage 2 Years Ago