Shakira is firing back at Spanish prosecutors, claiming she's the victim of a smear campaign and has the receipts to prove it.

The singer filed legal docs Friday in Spain, answering allegations she failed to pay more than $14 million in taxes for income earned from 2012 through 2014.

Shakira says during that period, she was NOT a resident of Spain. According to the laws of the country, she's required to pay taxes if she spends 183 days or more there in a single year. 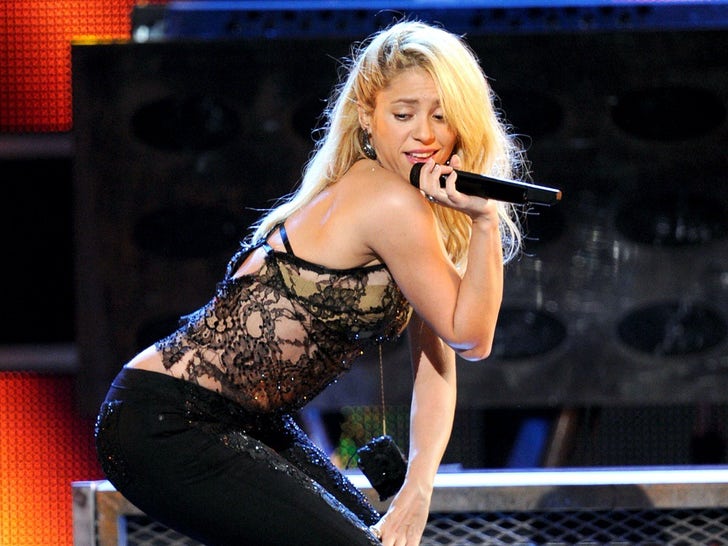 She says during the period in question, she actually paid $10,141,075 in taxes to the U.S. government -- this is the time when she appeared as a coach on "The Voice." She says she was not in Spain for the requisite period of time -- 183 days.

Prosecutors are seeking an 8-year prison sentence and a $24 million fine if she's convicted in the upcoming trial, but she says in new legal docs she's paid more than $90 mil to Spain's version of Uncle Sam.

According to the legal docs, Shakira declared herself a tax resident of Spain in 2015, after settling there with her family and enrolling her son in school.

Shakira claims the government is also gunning for her failure to pay in 2011 ... she says she was on a global tour and only spend a grand total of 60 days in the country.

She says prosecutors have violated her right of privacy and the presumption of innocence by putting her on blast the way they have. She calls it a smear campaign. 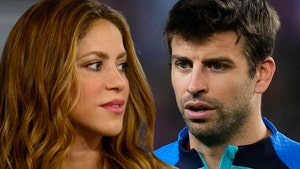