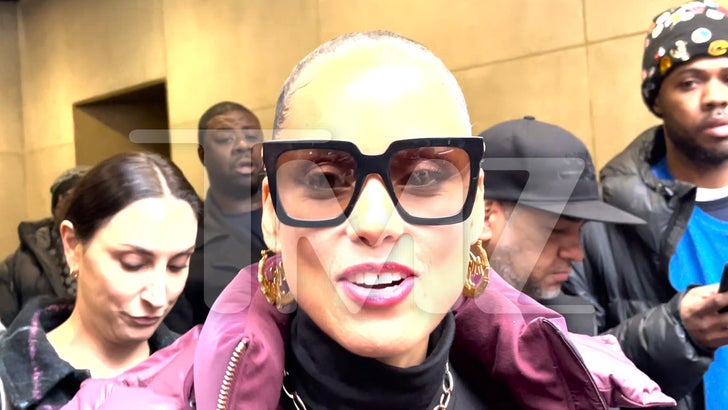 Alicia Keys isn't going to argue with any fans who want her Kanye West and Fivio Foreign collab "City of Gods" to be the sequel to her classic "Empire State of Mind" duet with Jay-Z.

In fact, she seems to think both tracks rep the Big Apple just fine!

We caught up with AK out in NYC and asked her thoughts on the records being related, and the topic seemed to perk her interest ... as she labeled "City of Gods" a straight-up vibe.

The Grammy Award-winner recently admitted she and Jay have been hesitant to deliver a follow-up to their iconic tune for the past 13 years -- but it's not like "City of Gods" isn't a powerful record in its own right.

The song was released in February as Fivio's lead single for his debut album "B.I.B.L.E." and has since been certified gold by the RIAA.

One thing's for sure ... no one should make an NYC rap anthem without consulting Alicia!!! 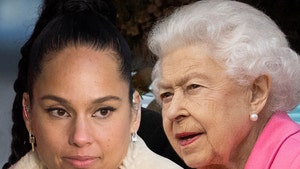