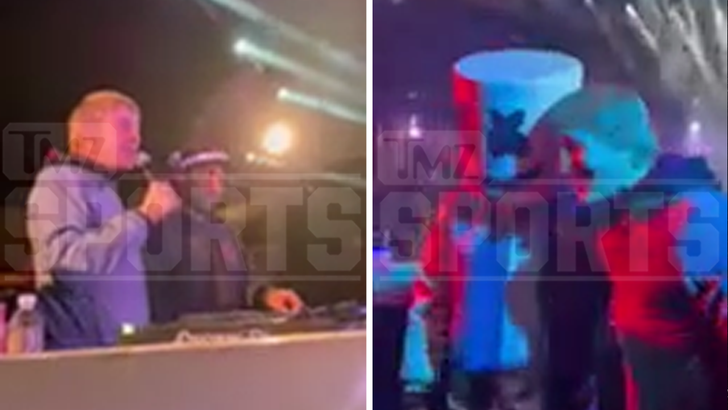 His win might've been controversial, but Paddy "The Baddy" Pimblett partied like it wasn't ... getting in the DJ booth and hanging with Marshmello after UFC 282 on Saturday!!

The 27-year-old and his entourage of around 50 people hit up XS Nightclub inside the Wynn hours after his fight ... and the dude was treated like royalty as he celebrated his unanimous decision over Jared Gordon.

The crowd had signs, a drumline and confetti in honor of Pimblett's dub ... and the man of the hour even grabbed the mic and got the good vibes going -- telling everyone to "get the party started."

Paddy eventually got in the booth to chat with Marshmello ... and the two shared a brief conversation as they jumped around to the music. 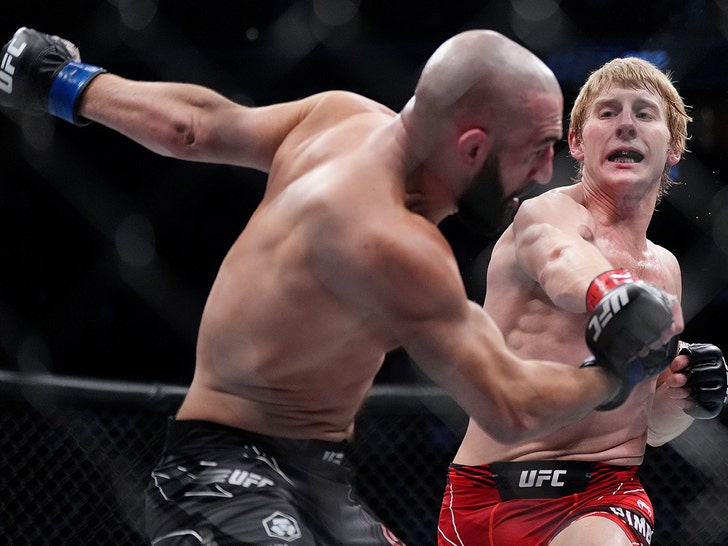 Of course, Pimblett's win had fans torn ... with many saying Gordon should have had his hand raised at the end.

"Jared won," fighter and analyst Paul Felder said. "Give him the fight."

Gilbert Burns added ... "Why the judges did my guy @JFlashGordonMMA like that???"

Regardless, Paddy got the win ... and he celebrated like it. 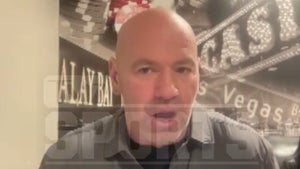 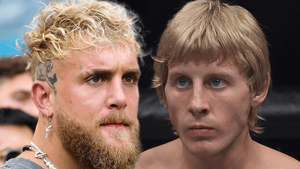