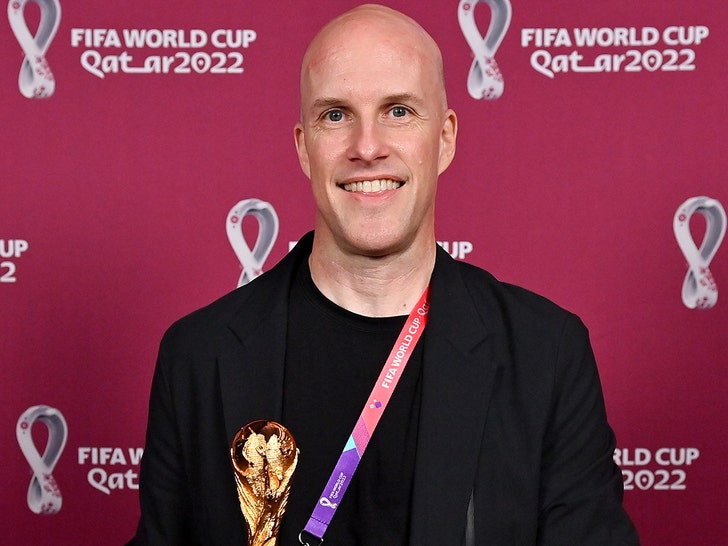 Grant Wahl's brother is backtracking on his belief the soccer reporter was killed while covering the World Cup in Qatar on Friday ... saying he no longer suspects foul play was involved.

Eric Wahl has been providing updates to his Twitter in the days following the tragedy ... and on Tuesday, he cleared the air on his accusations. 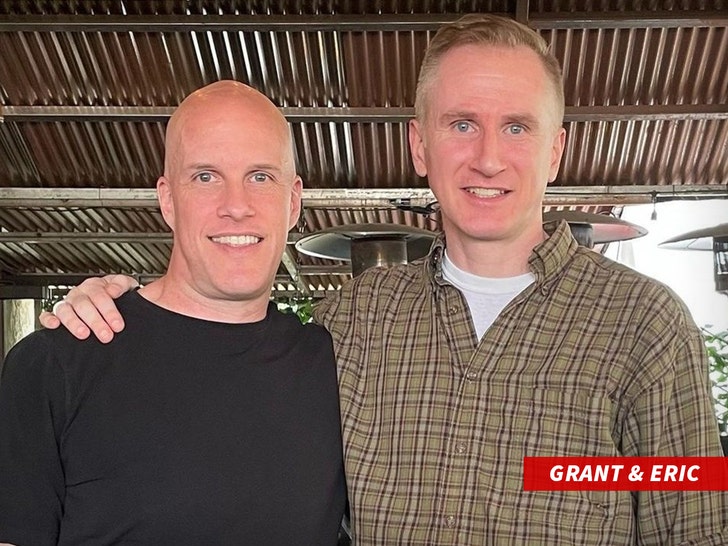 Eric also initially tweeted Grant may have experienced a pulmonary embolism and was in a non-shockable state, but later clarified it was not a PE ... and says the family will release the cause of death in due time.

As we previously reported, Eric shared a heartbreaking Instagram video shortly after the CBS Sports journalist's death last week ... claiming Grant was fully healthy at the time, and refusing to believe he wasn't murdered. 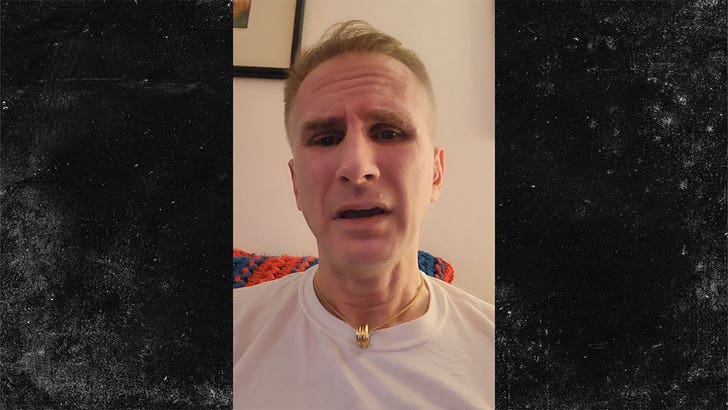 Eric stated Grant was receiving death threats for wearing a pro-LGBTQIA+ shirt in his honor to a World Cup match ... which led to his detainment for nearly 30 minutes.

Grant had disclosed his health issues in the week leading up to his death ... saying he believed he had a bad case of bronchitis, including a "death rattle" of a cough.

Wahl's body was repatriated to the U.S. on Monday ... and an autopsy will be conducted. 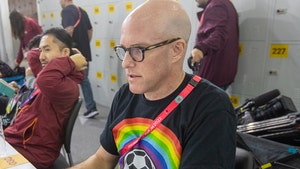 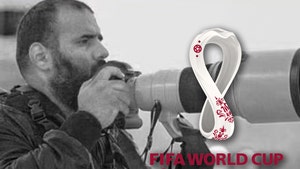