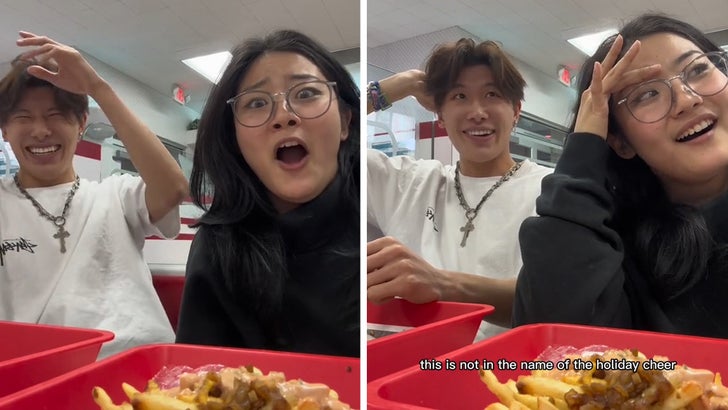 A disgusting verbal attack on two TikTokers eating at an In-N-Out has led to charges for one man after the video went viral.

The clip, filmed on Christmas Eve inside a California In-N-Out shows a Korean male and his female friend sitting at a table and trying various menu items from the fast food joint. 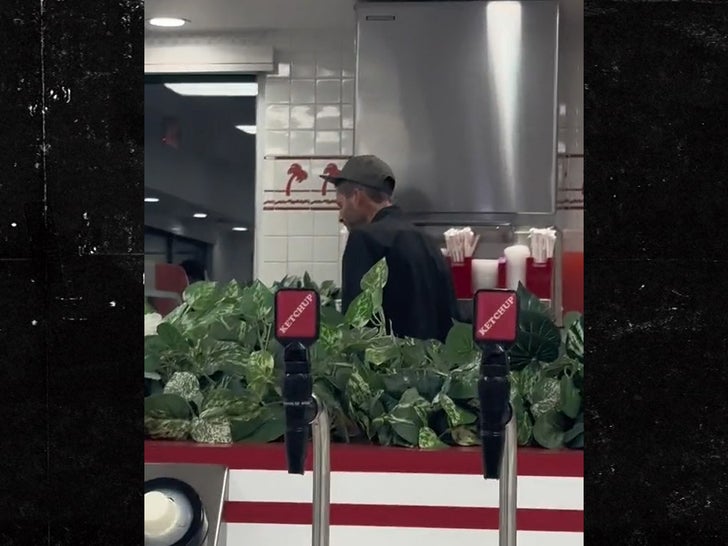 You hear a man -- seemingly unprovoked -- ask if the pair are filming themselves eating and then ask if they're Korean or Japanese. When the TikToker says he's Korean, the man goes into a racist and homophobic tirade, accusing the TikToker of having sexual relations with Kim Jong-un.

After the verbal exchange, the TikTokers claim the man waits for them outside for quite some time -- you can tell just how freaked out the two are during the video. 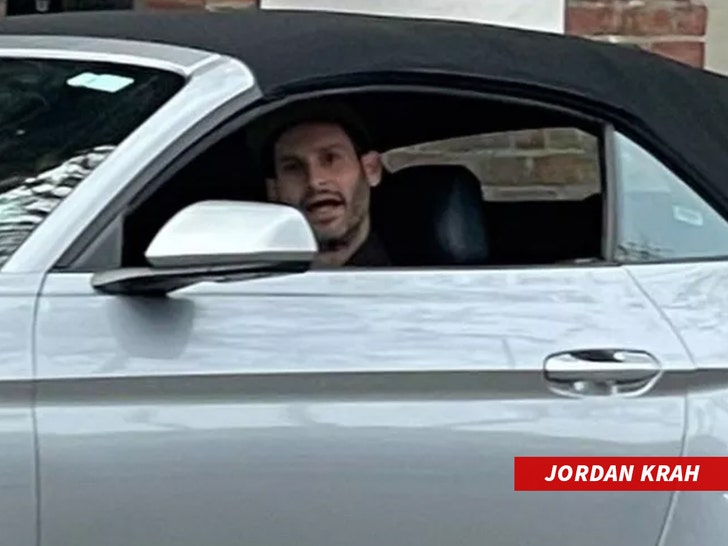 Turns out, San Ramon Police Chief, Denton Carlson, got wind of the video and not only tracked down the TikTokers -- but conducted to an investigation to find the man who was allegedly making the disgusting remarks.

Carlson says Jordan Douglas Krah, a 40-year-old from Denver, has been arrested as a result and charged with two counts of committing a hate crime.