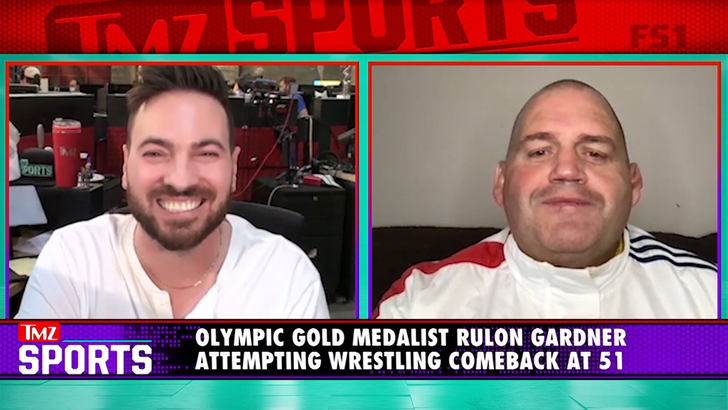 Rulon Gardner won gold in wrestling in arguably the biggest upset in Olympics history ... and now the American hero, who's 51 years old, tells TMZ Sports he's making a comeback, and the goal is the Summer Games!

"I still wanna give more back to the sport, the sport that I love and that's wrestling. When you have a goal like wrestling it makes you get into shape so I've lost a substantial amount of weight, getting healthy again, getting back after it, and now it's getting on the mat," Gardner said.

"Every day it hurts like heck but it's so fun to be able to get out there and throw with these young kids. It's crazy 'cause I'm wrestling kids half my age."

If you don't know Rulon's story ... he won a gold medal in Greco-Roman wrestling during the 2000 Games in Sydney. But, that doesn't even begin to tell the story ... 'cause Gardner beat the most dominant and feared wrestler of all time, 6'3", 286 lb. Aleksandr Karelin.

"The Russian Bear" was thought to be unbeatable. He'd won the previous 3 gold medals. He hadn't lost a match since entering the international competition in 1988. For crying out loud, he hadn't given up a single point in 6 years. To this day he's regarded by most as the greatest amateur wrestler ever.

But, somehow, someway ... David slayed Goliath. And now, Rulon wants to do something perhaps equally hard -- compete at a world-class level in his 50s. 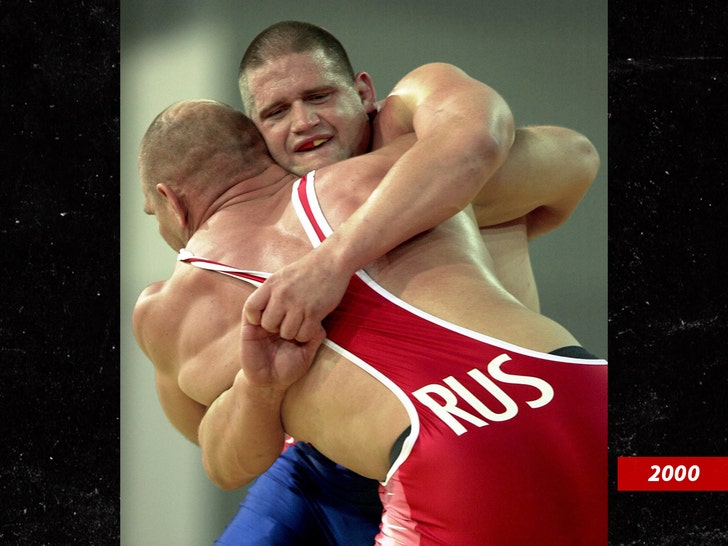 The journey started as a way for Rulon to lose weight ... and he tells us he's down about 150 lbs. An incredible achievement, but not his goal.

"Our goal is to go out there and show we can still compete with the top-level wrestlers of the world. I know I can compete with the guys in the U.S., the question is do I have what it takes in my 50s to get back to the Olympic games?"

If he can complete the comeback, we asked Rulon where the achievement would rank in the history of Olympic competition.

"Last year, I started throwing people and I'm like oh my gosh, I was throwing guys and my body is saying, 'what are you doing?' It still says that but it's like getting back on the bike and it feels normal again." 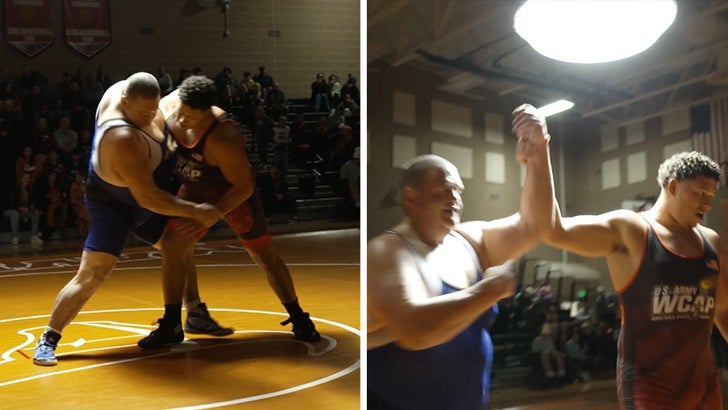 The next Summer Olympics go down in Paris in 2024. Will Rulon Gardner be part of the team? It's a lofty goal, but are you gonna bet against the guy who slayed The Russian Bear?! 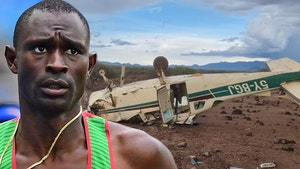 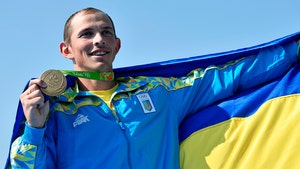