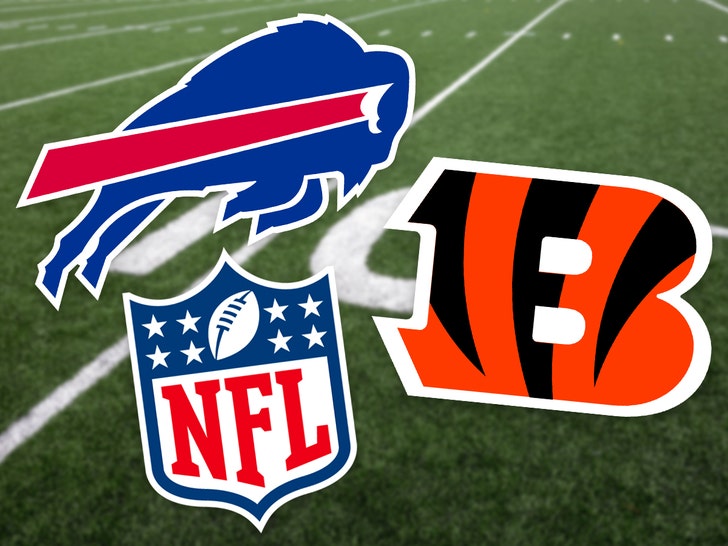 The Week 17 game will NOT be made up.

Of course, the game was postponed by the league Monday night after a terrifying incident involving the 24-year-old Bills safety. 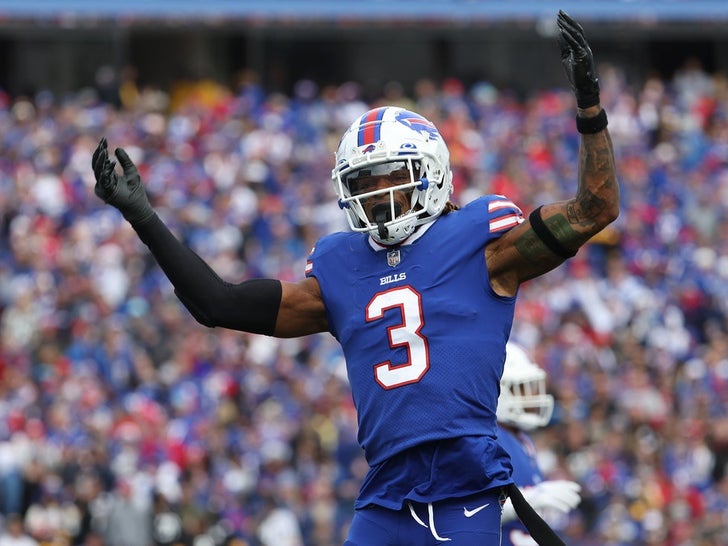 The cancellation throws a wrench into the playoffs ... as the Bills-Bengals game had major postseason implications.

In an effort to mitigate any advantage, the league has proposed several options ... including potentially playing the AFC Championship game at a neutral site, removing any home-field advantage.

The issue is the Bills-Bengals game could have determined who was the #1 seed ... important not just because that team would have home field, but also a first-round bye.

As a result of the cancelation, the Bengals are now AFC North champions.

The Bengals will play the Ravens on Sunday ... while the Bills will take on the Patriots.

The NFL's plan isn't yet set in stone ... the league has called a special meeting tomorrow where the plan will likely be finalized. 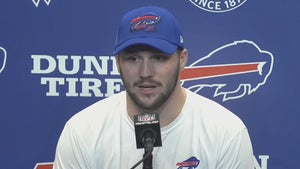 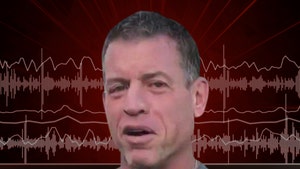